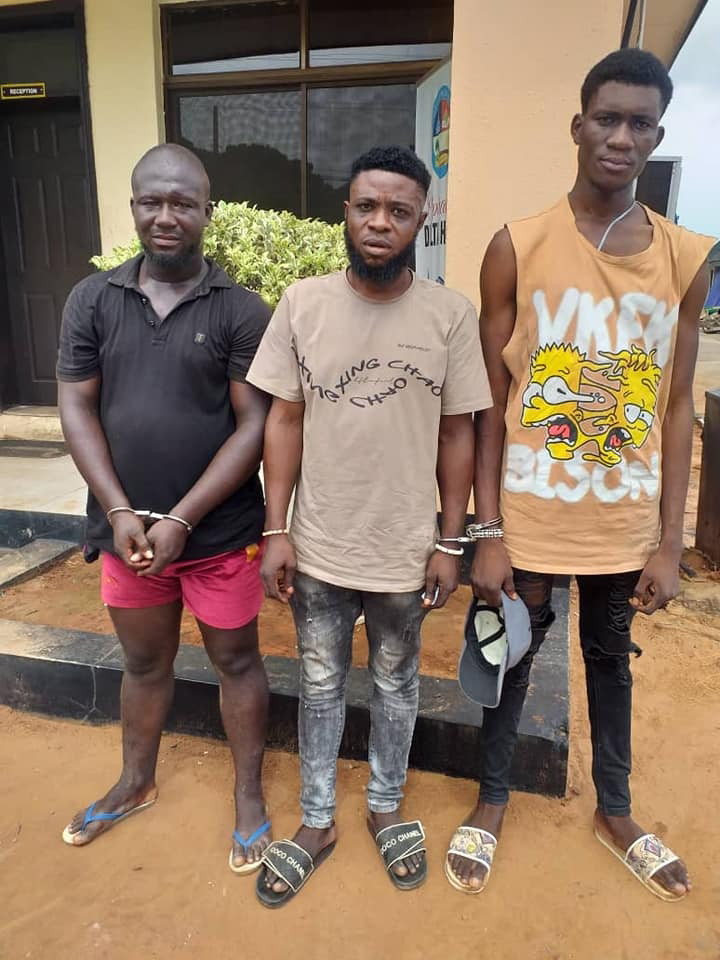 Operatives of the Delta State Police Command have killed a suspected armed robber and arrested three other suspects in Asaba, the state capital.
Spokesperson of the command, DSP Bright Edafe, in a statement on Tuesday, November 2, said the suspected robber was shot dead during a gun duel with police operatives and vigilante in Effurun.
“On the 27/10/2021 at about 1000hrs, a combined team of Police men attached to Ekpan Police Station and Effurun community vigilante while on patrol at Aka Avenue of Jakpa road, sighted unidentified armed men suspected to be armed robbers, on sighting the police men, the armed robbers opened fire on them and the combined team returned fire,” he stated.
“During the gun duel, one of them sustained bullet wound while others escaped. The injured suspect was taken to the hospital where he gave up the ghost while receiving treatment . One (1) locally made pistol, one (1) expended cartridge, one (1) live cartridge, twenty six (26) live 5.56mm ammunition and one (1) empty AK 47 magazines were recovered. Investigation is ongoing.”
The PPRO said three suspects were arrested by police operatives while on patrol in Asaba and one locally fabricated double barrel pistol recovered from their vehicle.
“On the 31/10/2021 at about 1330hrs, Operation Delta Hawk (OPDH) team 006 and 009 while on confidence building patrol at Bonsaac General Area Asaba intercepted a blue colour Qlink 150 motorcycle with Reg. No. Delta LEH 259 QN and Eng. No. QL162FNJ-1 with three occupants. The team on reasonable suspicion search the rider and the passengers,” he stated.
“Consequently, upon searching the suspects namely: Chuks Abah ‘m’ age 23yrs of No. 42 Zion Street Bonsaac Asaba, Ogbonna Micheal ‘m’ age 37yrs of St. Calistol Oju Oduke Asaba and Amechi Mordi ‘m’ age 22yrs of Bonsaac Asaba. One (1) locally fabricated double barrel pistol was recovered from a bag allegedly belonging to the rider Chuks Abah.
Meanwhile, the Commissioner of Police CP Ari Muhammed Ali has assured members of the public of the commitment of the Command in tackling crime and criminality in the state.
He also enjoined members of the public to continue to partner with the police in this fight by providing useful and timely information because the Police cannot do it alone, as security today should be taken as everybody’s business.
The CP has also directed all DPOS, tactical commanders to step up visibility patrol during this ember months, intensive stop and search and continuous raiding of black spots.
Police kill suspected robber during gun duel in Delta, arrest three others Police kill suspected robber during gun duel in Delta, arrest three others 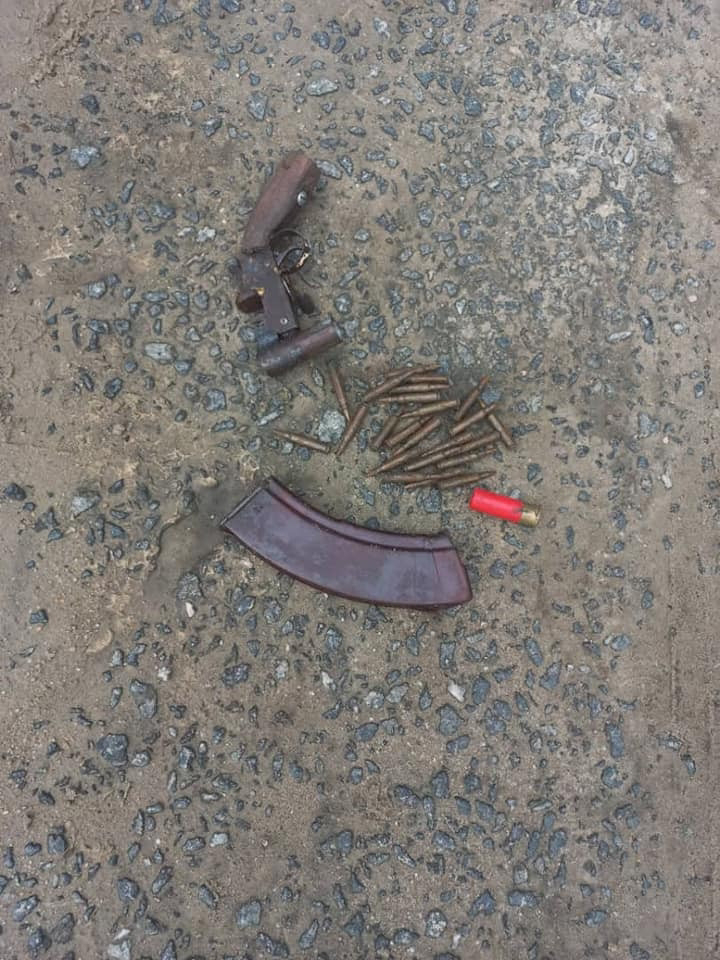 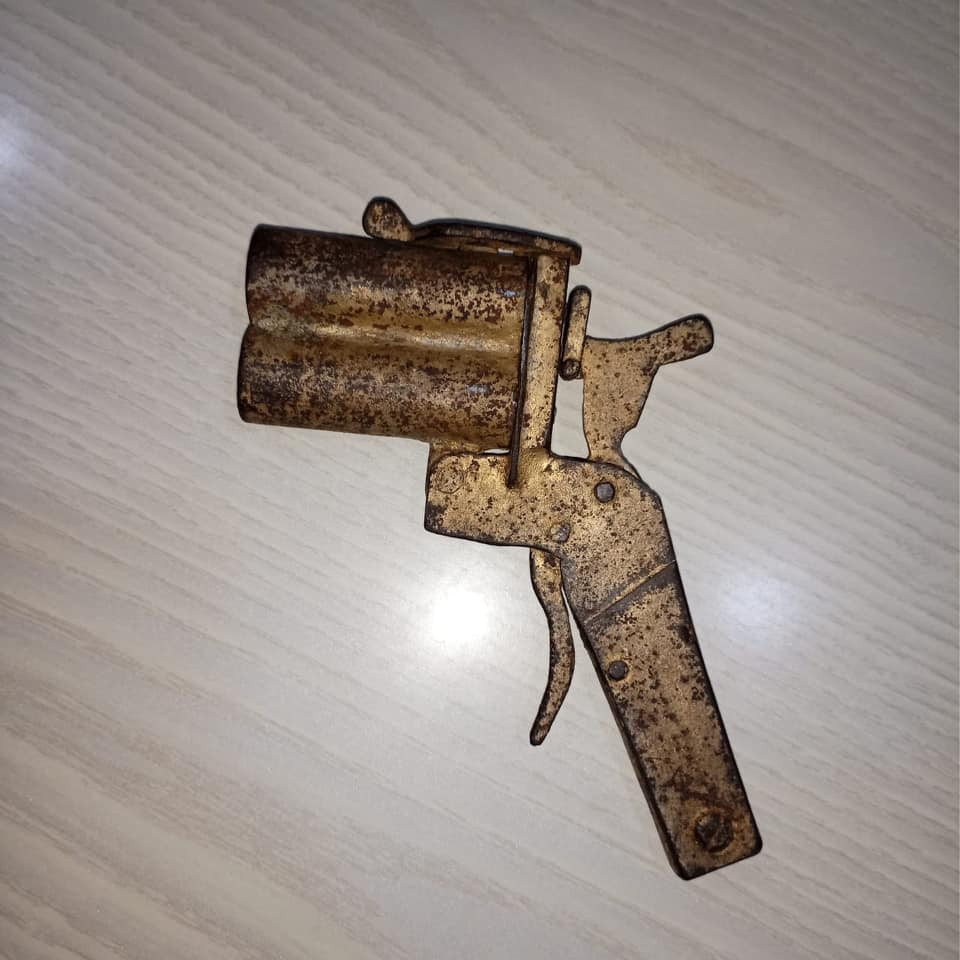