Police in Anambra State have reacted to the alleged killing of one of its operatives during a protest by members of the indigenous people of Biafra, IPOB.

A press release by SP Haruna Mohammed, spokesperson of Anambra state police command, stated that the members of the outlawed group descended on its officers while trying to restore normalcy, during a protest in Nnewi.

Mohammed said the Police had arrested 34 suspects who are members of the proscribed IPOB for killing a Police Inspector, wounding a DPO and some other police personnel and setting ablaze a police patrol vehicle

He said, “Anti-riot Police Mobile Force (PMF), Counter Terrorism Unit (CTU), Federal Special Anti-Robbery Squad (FSARS), EOD and Special Anti-Cult Unit Personnel and conventional Policemen have been deployed to Nnewi Town and Environs to protect the people and prevent destruction of lives and property and to maintain law and order.

“On 23/11/2018 at about 11:55 am, there was intelligence report that members of the proscribed Indigenous People of Biafra (IPOB) were sighted gathering in their hundreds near Teaching Hospital, Owerri Road, Nnewi with intent to cause a breach of the Public Peace.

“Following the report, Police Patrol teams led by the Area Commander, Nnewi, ACP Nnanna Ama mobilized and rushed to the scene in order to disperse and prevent them from causing a breakdown of law and order.

“However, as soon as Police arrived the Scene, the rampaging IPOB members descended on the Police, set ablaze one Patrol vehicle and attacked them with machetes and stones. They also marched towards the Agbaedo Market shouting “no referendum no election”.

“The injured personnel were rushed to the Hospital for medical attention where the Inspector was certified dead by a medical doctor while the DPO and the ASP are presently receiving treatment.

“So far Thirty Four (34) suspects have been arrested and are now in police custody while Joint Police Intervention Force patrols are currently ongoing in the town to prevent further breakdown of law and order.

“Meanwhile, the Police Joint Team have commenced search operations for the recovery of two AK47 rifles and one Beretta Pistol with ammunition snatched from the slain Police Inspector and Police Officers wounded by the proscribed IPOB members. Efforts are on to arrest other fleeing suspects (proscribed IPOB members) to bring them to justice.” 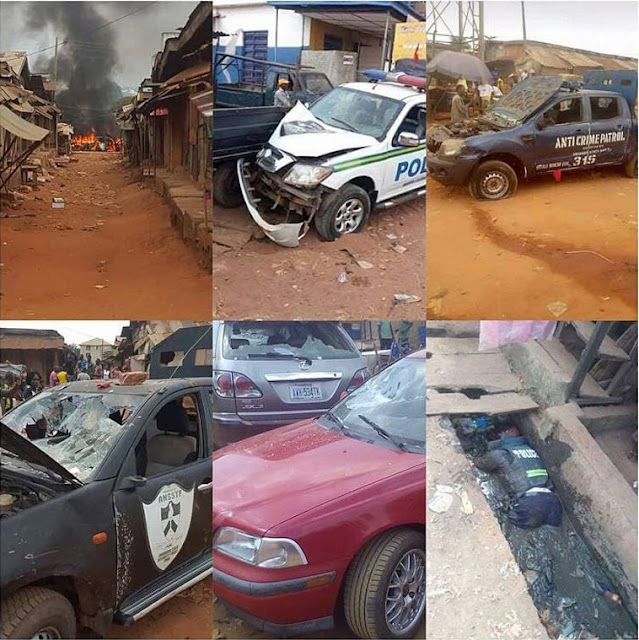 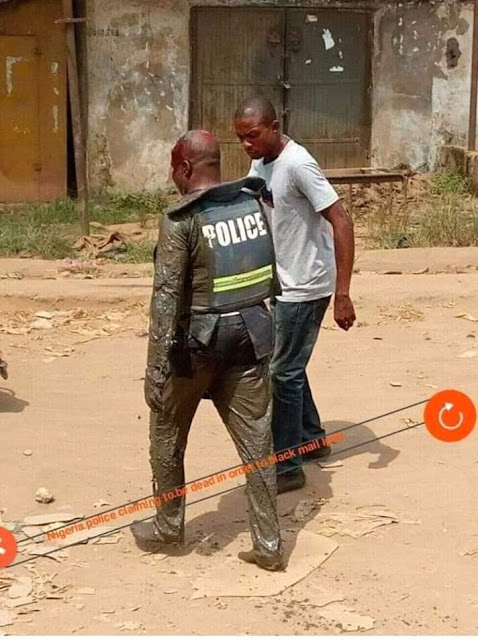 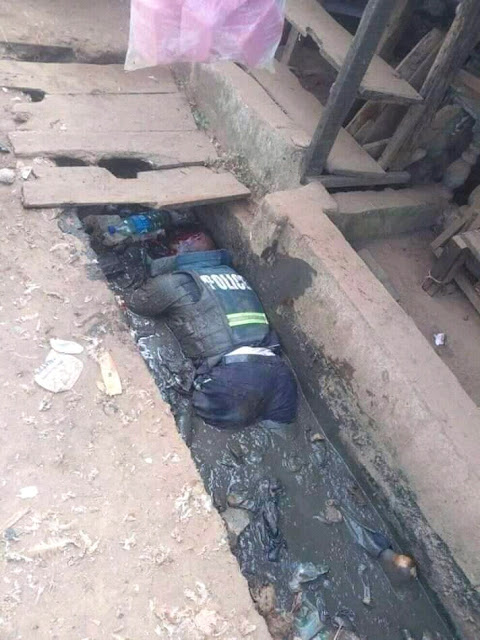 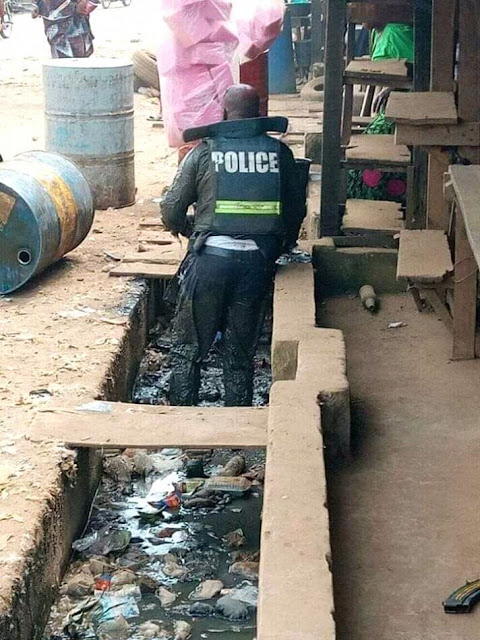 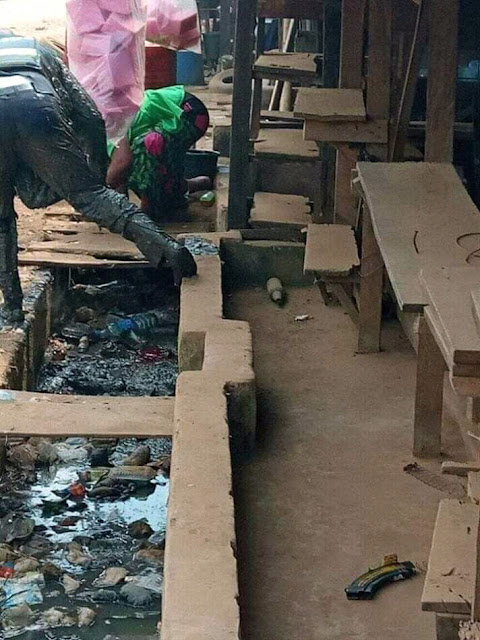