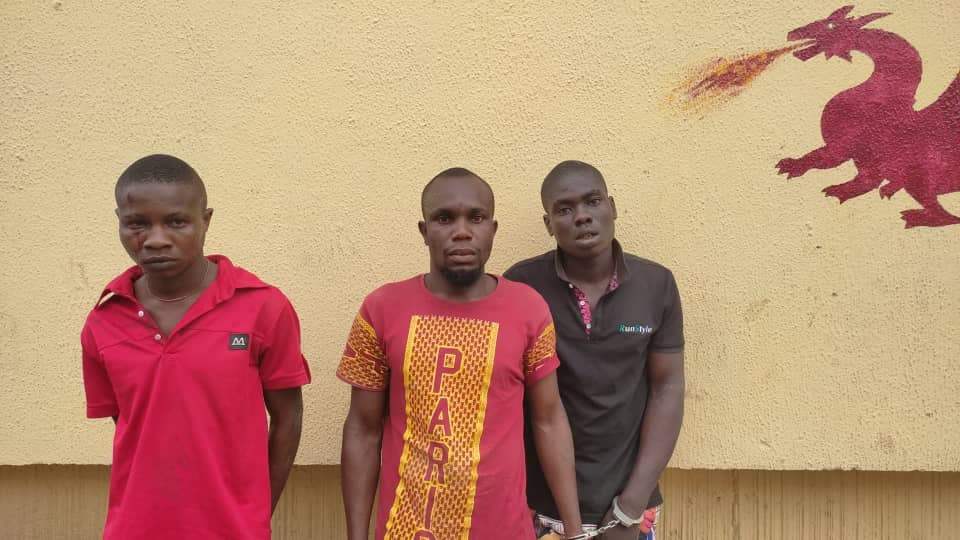 Operatives of the Cross River State Police Command have rescued an abducted medical doctor, Dr. Edmund Akpaikpe, at Esigi village in Bakassi Local Government Area and arrested three notorious kidnappers.
Dr Akpaikpe, said to be an employee of Irua Specialist Hospital in Edo, was dropping off his maid at Esigi village when he was abducted on Sunday, November 21.
On receiving information about the abduction, the Force’ Anti Kidnapping and Cultism Squad ( aka Dragon) led by SP Abdulhameed Awodi swung into action searching for the suspects.
On getting wind that they were being trailed, the kidnappers reportedly abandoned the doctor and fled.
The suspects also abandoned the victim’s vehicle, a black Toyota Camry, which was recovered.
Spokesperson of the command, DSP Irene Ugbo, confirmed the rescue of the medical doctor in an interview with the News Agency of Nigeria (NAN) on Tuesday in Calabar.
She said that the doctor was rescued by the Anti-Kidnapping and Cultism Squad (Dragon) of the command in the early hours of Tuesday.
Ugbo said that three notorious suspected kidnappers, namely Samuel Ime Thompson, 25, Kingsley Mbetobong, 23, and Asuquo Ekpo Etim, 26, were arrested in connection with the abduction of the medical doctor.
The PPRO said that the arrested suspects were assisting the police with its investigation and would soon be charged to court.
She added that the police was still on the trail of two other members of the five-man gang who escaped during the rescue operation.
“The spate of kidnapping in the country is saddening, especially now that we are coming to the end of the year. A lot of criminally minded individuals now use the excuse of trying to meet up to get into various crime including kidnapping.
“We want to use this opportunity to warn criminally minded individuals to either leave the state or be law abiding. We have resolved to go after anyone who is involved in crime with brutal force and we will not treat any kidnapper with kid gloves,” she stated.
Ugbo commended the Commander of the Squad, SP Abdulhameed Awodi and his men, and other units of the command for carrying out the orders of the Commissioner of Police, Mr Aminu Alhassan, to the letter in rescuing the victim.
“We laud the Dragon Squad for their dexterity because they are giving their all in making sure Cross River residents go about their lawful activities with ease. We are also appealing to the public, especially those living within the creeks, not to keep quiet whenever they see suspicious movement or see a face that is not known in their vicinity. They should always keep us abreast of such because it makes our job easier.” she added. 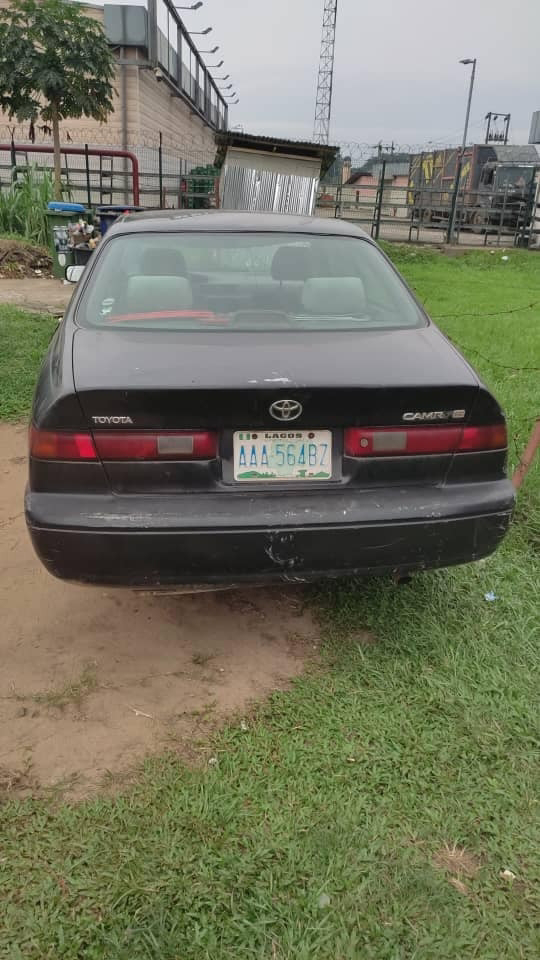 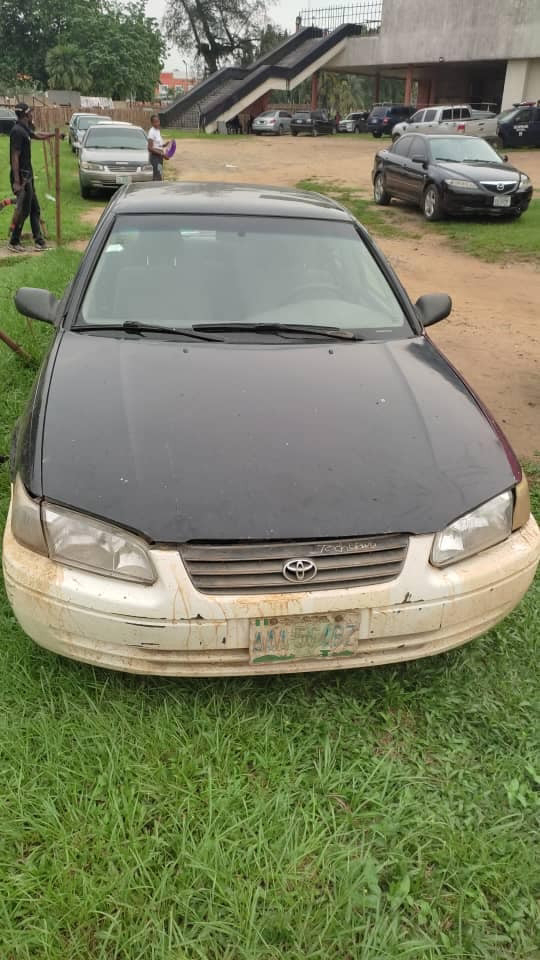 Previous articleFour killed, several injured as bandits attack Katsina community (video)
Next article“The only woman who took me in after my mother rejected me” – James Brown celebrates his grandmother