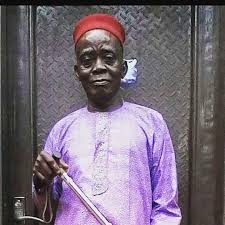 Nollywood has lost a veteran actor in the person of Dan Nkoloagu.

His death was announced by his son Dan Nkoloagu junior on Facebook on January 23.

“IT WAS A BLACK FRIDAY FOR US YESTERDAY as my Dad left us without saying goodbye,” he wrote.

Nkoloagu died at the age of 83.

He is popularly known for playing the role of a native doctor. 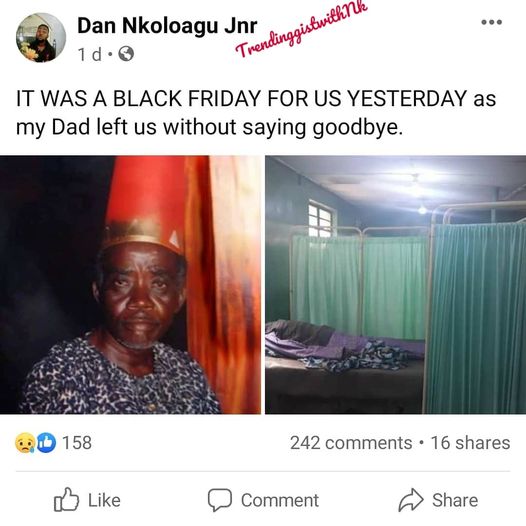