Seven arrested for fraud in Benin 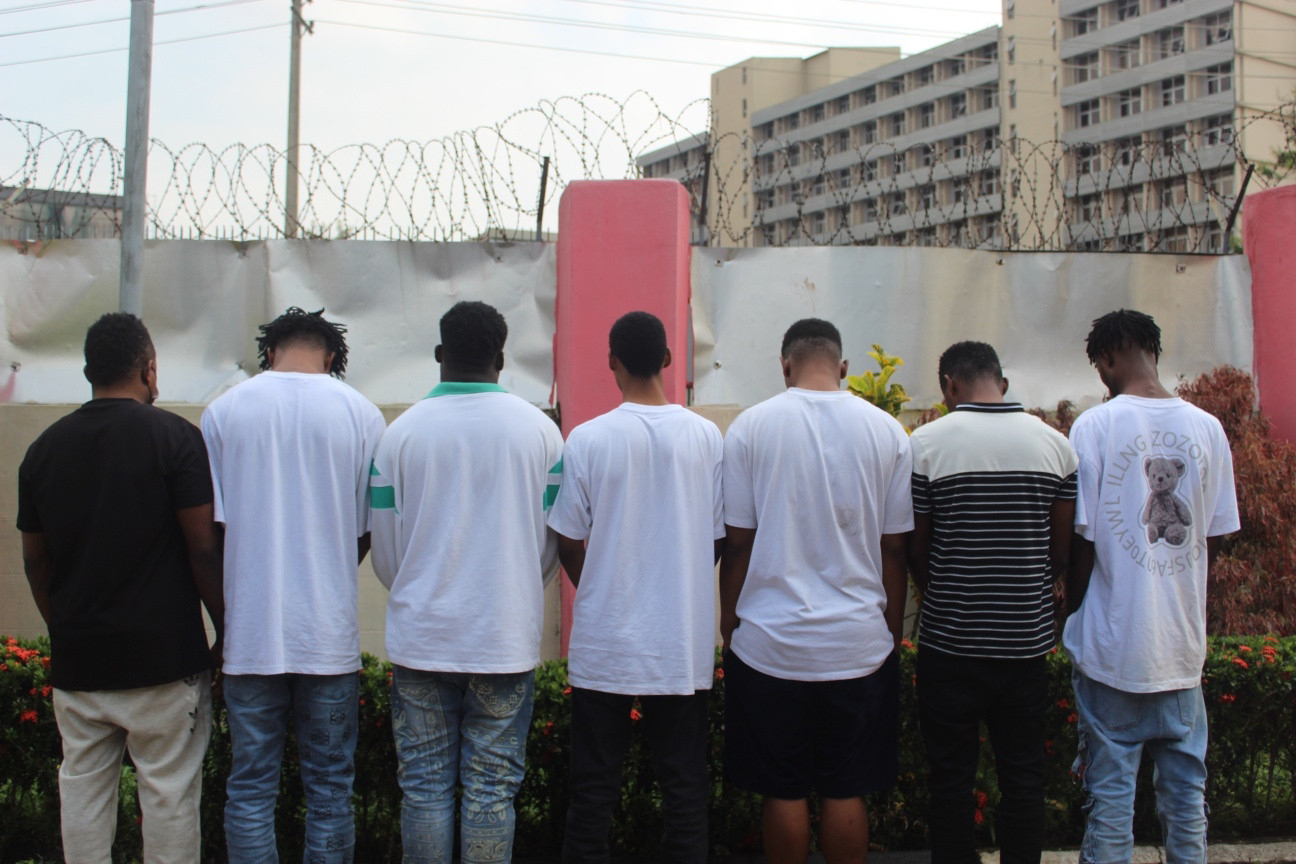 Operatives of the Economic and Financial Crimes Commission EFCC, Benin Zonal Command, have arrested seven suspected internet fraudsters in Benin City, Edo State.
The suspect were arrested around Sapele Road, Benin City, following an intelligence report on their alleged cyber fraud-related activities.
The suspects are Samuel Osunde, Evans Ovie, Benjamin Okuaghele, Emmanuel Osas, Osasere Osesene, Alende Daniel and Iyangbe David.
Items recovered from the suspects include Mobile phones, a Mercedes Benz GLK350, one Mercedes Benz C300, 2 Lexus RX 330, and one Toyota Camry Car.
The suspect have made useful statements and will be arraigned in court as soon as the investigation is completed. 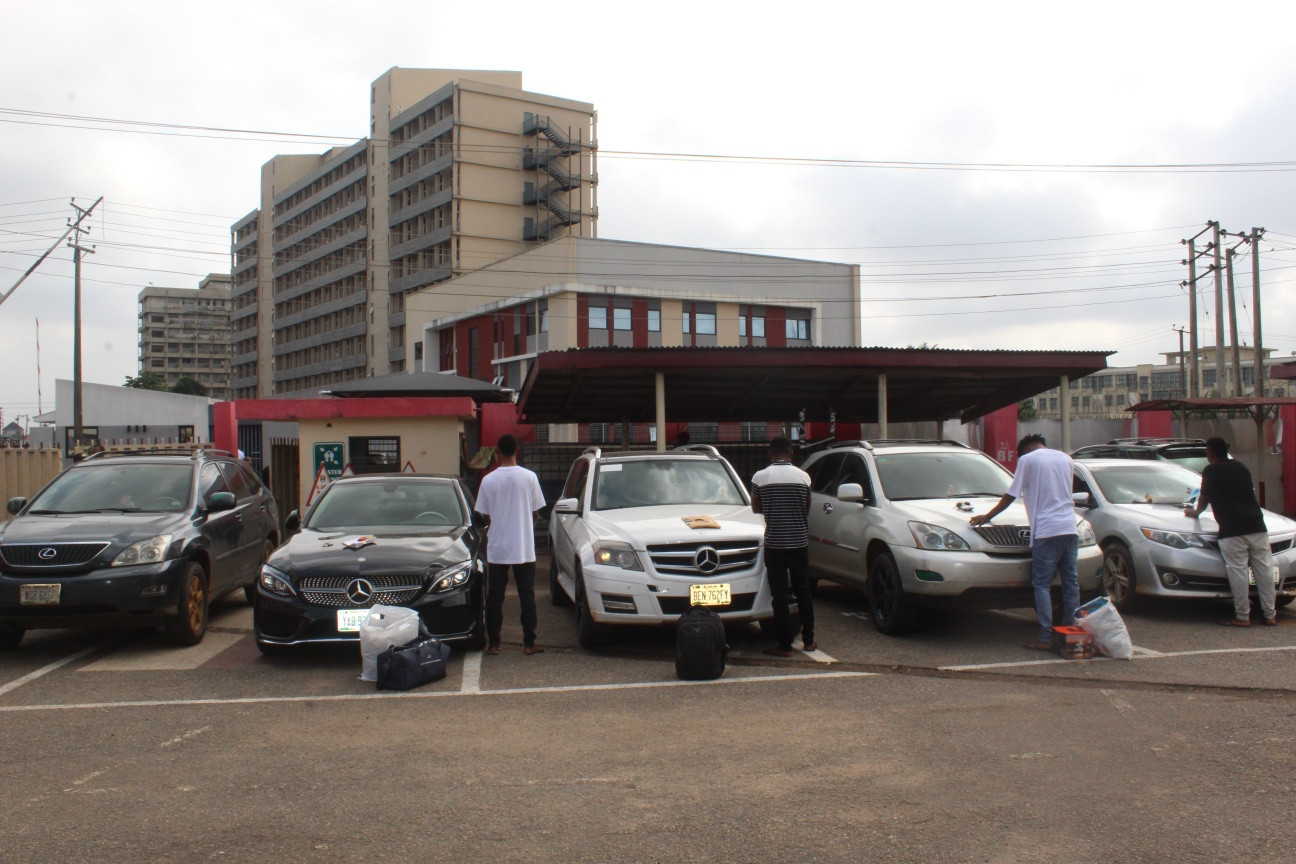 Previous article“Clout chasing is only throwing your name in the gutter” — Regina Daniels’ sister, Destiny slams Jaruma
Next articleMy sister is living my dream” – Laura Ikeji says as she shows off her sister, Linda Ikeji’s new Bvlgari wristwatch