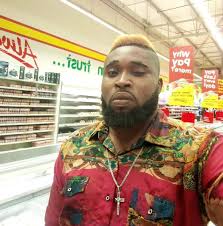 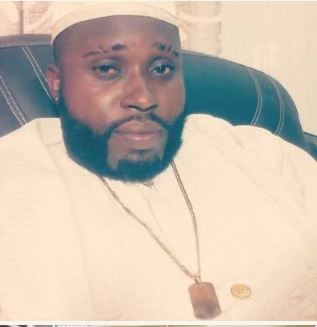 The reason for his slumping has not been ascertained as at the time of writing this story, but his elder brother who picked a call put across his phone number 08183212555 confirmed the death to another actor, TC Okafor who had called to speak with him when the news of his passing on was broken to him.
Prince Dr. Dammy A. Eke was a Justice of Peace, JP, an Ambassador for Peace of UPA, and an actor.
Please Share this news:👇👇👇👇👇👇👇👇👇
Check this:  Miracle is the winner of big brother naija 2018.