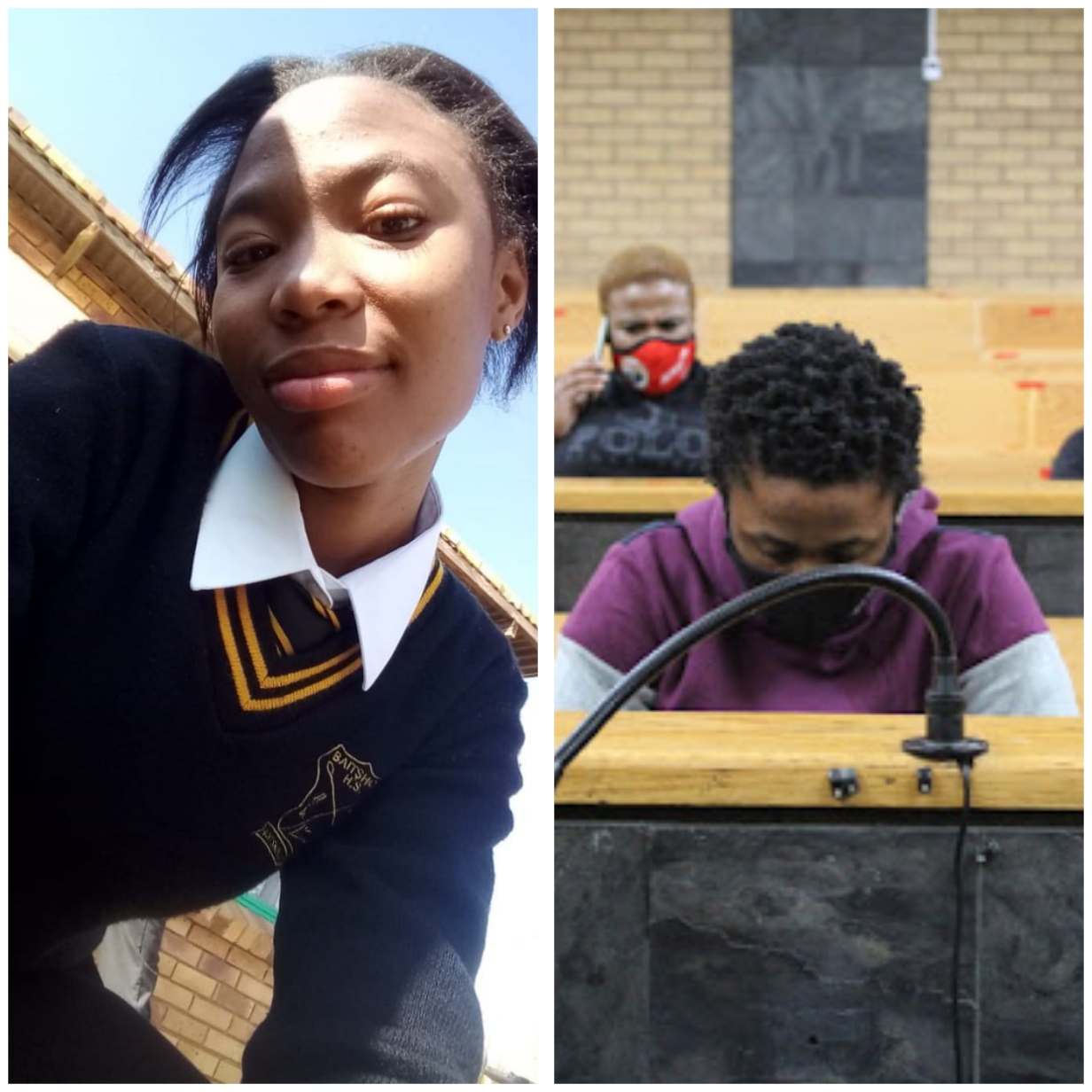 A teenager who stabbed an 18-year-old girl 25 times and set her alight after realising that she was still alive, has pleaded guilty to charges of rape and murder in the North West High Court, South Africa on Friday October 8.
Karabo Bahurutshe, 19, gave spine-chilling testimony and told the court that he killed his girlfriend, Gomolemo Legae from Seweding village because he did not want to go to jail after she threatened to open a case of rape against him.
Through his legal representative, Bahurutshe told the court that it had all started at a tavern where he was drinking alcohol and smoking dagga.
He said while at the tavern, Legae arrived with her friends and later told him that she wanted to have sexual intercourse with him.
Bahurutshe told the court that Legae changed her mind after he told her that they wouldn’t have sex at his place but in the streets.
Bahurutshe said he then took out a knife and forced her to undress and raped her.
“I always knew that my conduct was unlawful and punishable,” he said.
He said after the ordeal, Legae threatened to open a case of rape against him. “I did not want to go to jail. I started stabbing her several times,” Bahurutshe said.
Bahurutshe said he realised that even after he had stabbed her 25 times, Legae was still alive.
He said he left her lying on the ground and walked to a nearby petrol station and bought petrol in a two-litre bottle.
He said he poured it on her body. “I knew that stabbing her and setting her body alight may result in her death but nevertheless I did it,” he told the court.
Legae’s family cried uncontrollably as the details came out.
After the court adjourned, Legae’s aunt Gadifele Mashetla said she was happy that Bahurutshe pleaded guilty.
“At least now there is a green light. I want a harsher sentence for him. I want him to go to jail for the rest of his life,” she said.
She said a few weeks after Legae was killed, her father took his life because he could not handle his daughter’s death and the manner at which she had died.
“We lost three family members because of this boy. It was not only Gomolemo’s father who died. Her grandmother also died after her father killed himself. We are hurt.”
Justice Frances Snyman rolled over the case to Friday for the legal representatives to make their submissions.
South African teenager who stabbed his 18-year-old girlfriend 25 times and set her ablaze pleads guilty to rape and murderSouth African teenager who stabbed his 18-year-old girlfriend 25 times and set her ablaze pleads guilty to rape and murder 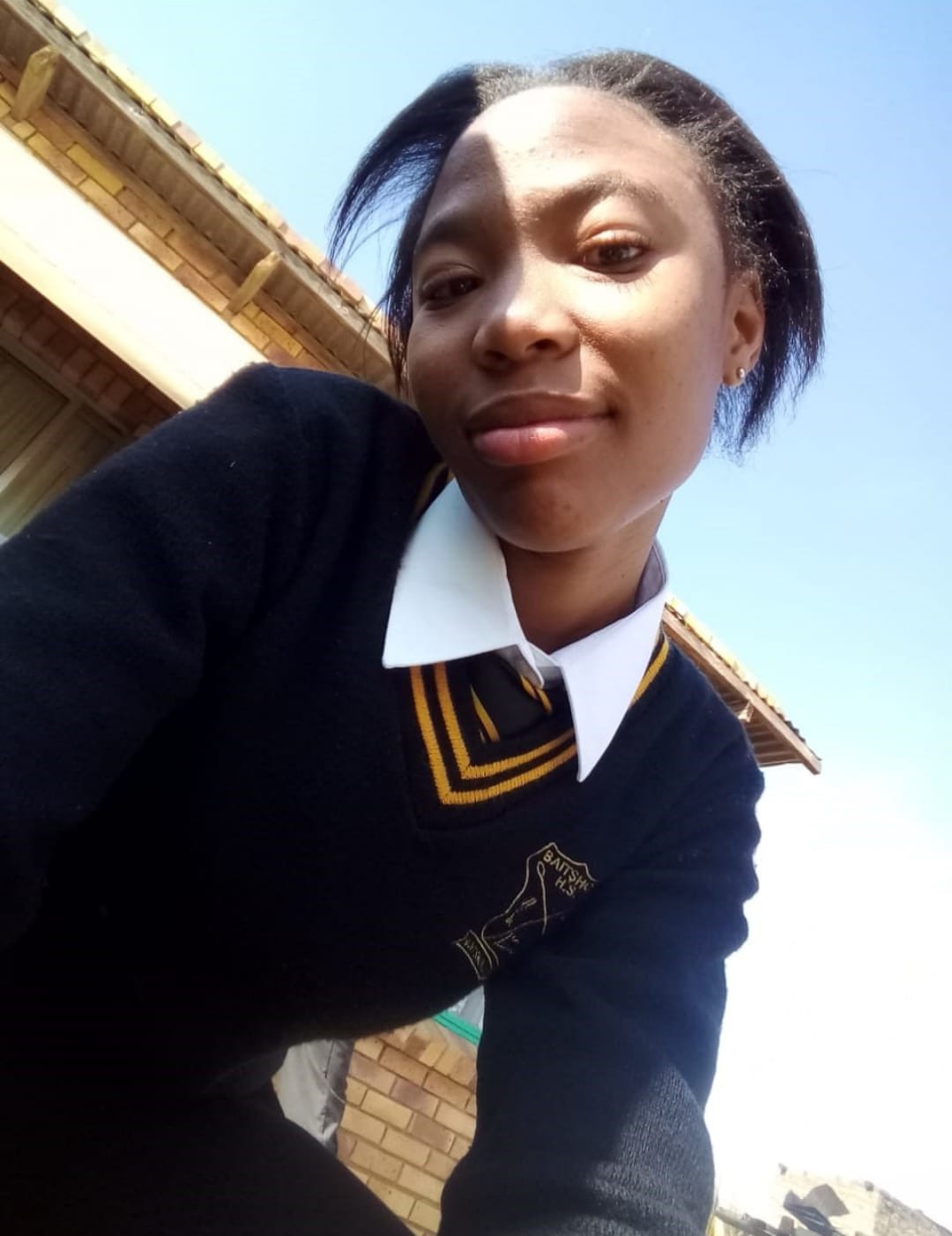 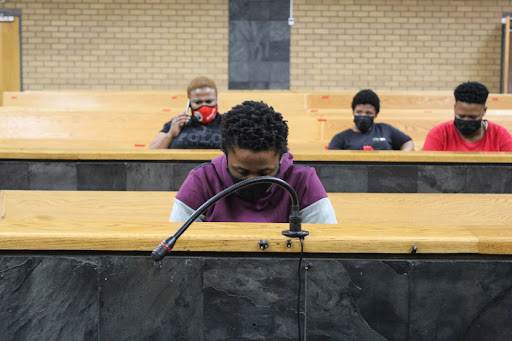