Security operatives have reportedly arrested a suspect in connection with the murder of a young woman in Uwelu-Ibeku, Opi Town, in Nsukka Local Government Area of Enugu State.

It was reported that Egbe Ogocukwu Rita, was found dead on Saturday, December 19, 2020, with multiple stab wounds and some of her pubic hair removed. 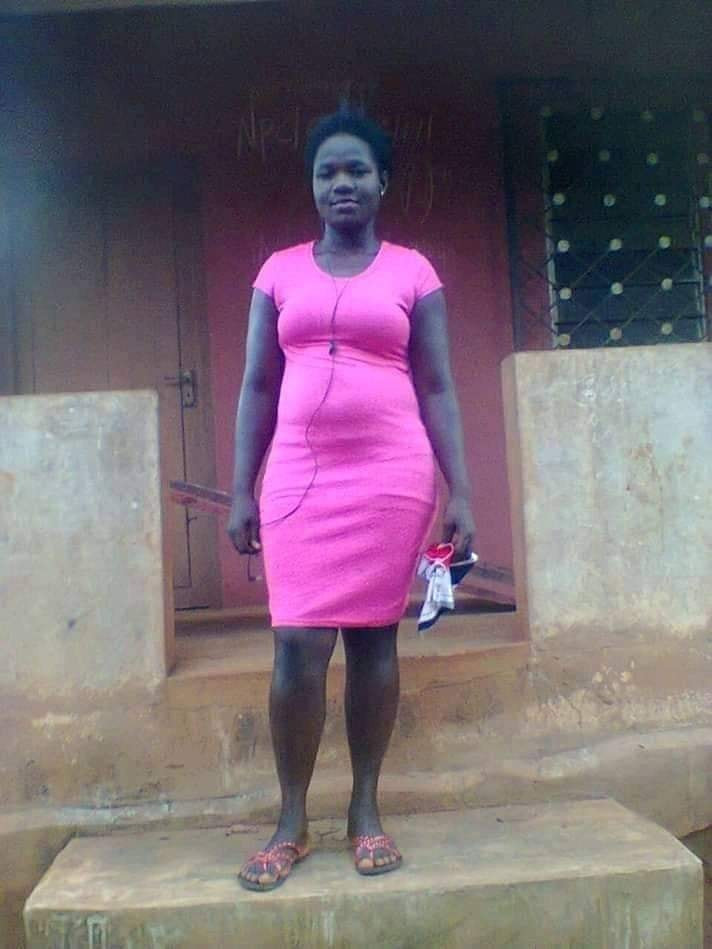 The deceased went missing Saturday, December 12, when she went for a condolence visit at a neighbouring village, Amukpa Ogbozala, Opi, where her body was found.

According to Facebook user, Sen Chijinkem Ugwuanyi, who confirmed the latest development, the suspect was arrested by Opi town central security team at Enugu Ezike on Saturday, February 20.

The suspect identified simply as Diof had gone to Enugu Ezike to get charms when he was nabbed. 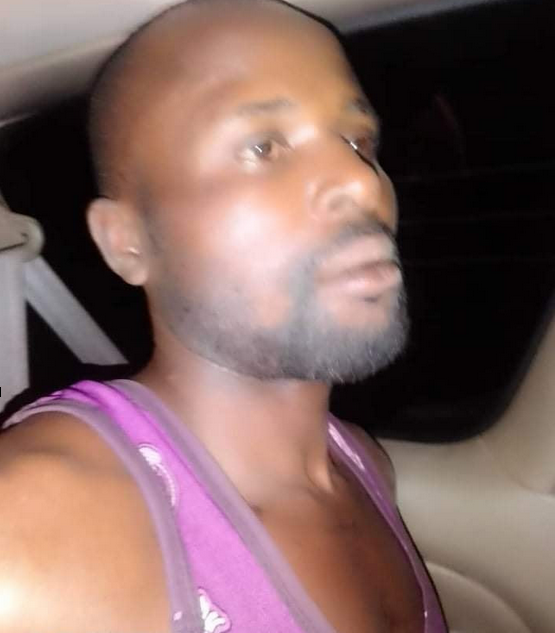 “He has been on the run since December last year and was caught yesterday at Enugu Ezike where he went to get  charms he used in disappearing.

“Yesterday the charms disappointed him and he couldn’t disappear again and was picked up security men.” 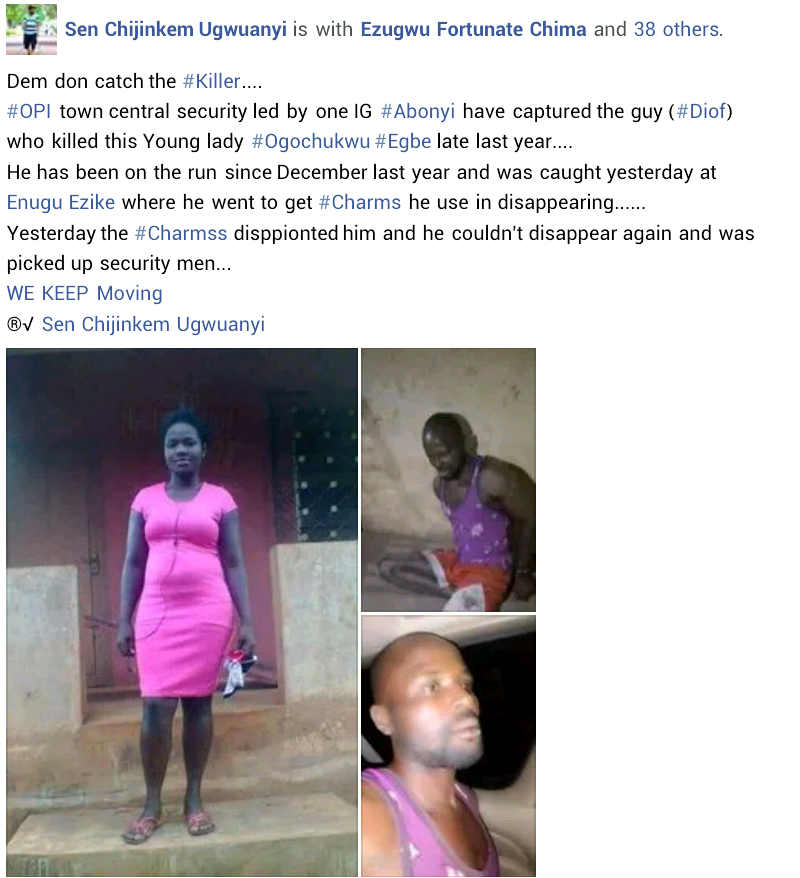