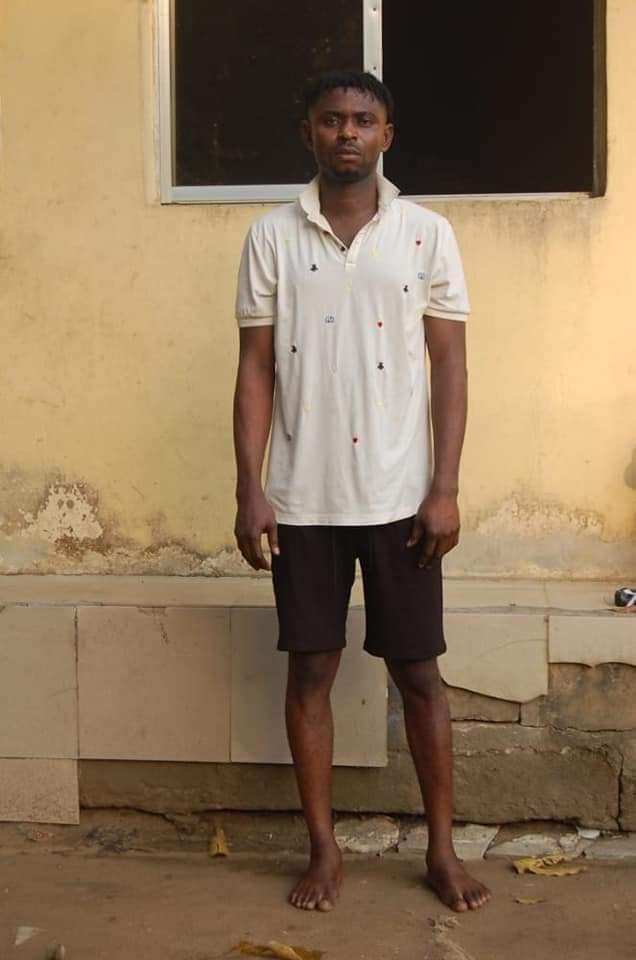 The Akwa Ibom State Police Command has arrested a suspected fraudster identified as Emeka Akuma, who bought a Lexus 330 Salon car with fake bank alert at Festac town in Lagos state and escaped with the vehicle to Uyo.

Spokesperson of the command, SP Odiko MacDon, who disclosed this in a statement on Wednesday in Uyo, said operatives of anti-cultism unit also arrested Moses James Asuquo, a POS operator, for using fake bank alert to dupe one Markson Mark Wisdom and Edidiong Samuel Robert of the sum of N200,000.00.

MacDon said Akuma, from Abia State, was arrested while driving along IBB road by Ibom Hall in Akwa Ibom with fake plate number; Lagos AKD 230 GQ through the instrument of intelligence-driven policing of Anti-Cultism unit.

“The Akwa Ibom State Police Command, on 18/1/2021, relying on credible information, that a Lexus 330 salon car was bought with fake bank alert at Festac town, Lagos state, trailed the said car to Uyo via Abia state and in a coordinated operation, and utilizing the instruments of intelligence-driven policing by the anti- cultism unit of the command, arrested one Emeka John Akuma, ‘m’ of Abia state, along IBB road by Ibom Hall, driving the car with a fake number plate; Lagos AKD 230 GQ and recovered the said vehicle,” the statement reads. 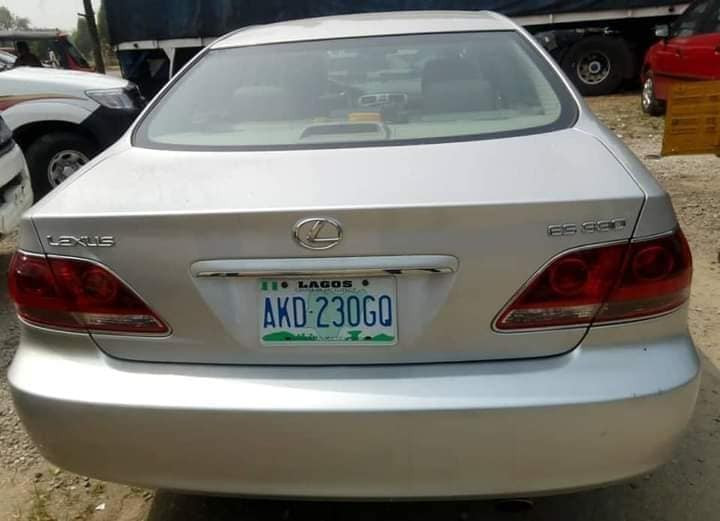 In another development, on 17/1/2021, Operatives of the same Unit apprehended a POS Operator, one Moses James Asuquo ‘m’, aged 26yrs for fraudulently using fake alert to defraud one Markson Mark Wisdom and Edidiong Samuel Robert of the sum of N200,000.00 at his POS stand, situated at Udoudoma Avenue, Uyo,” 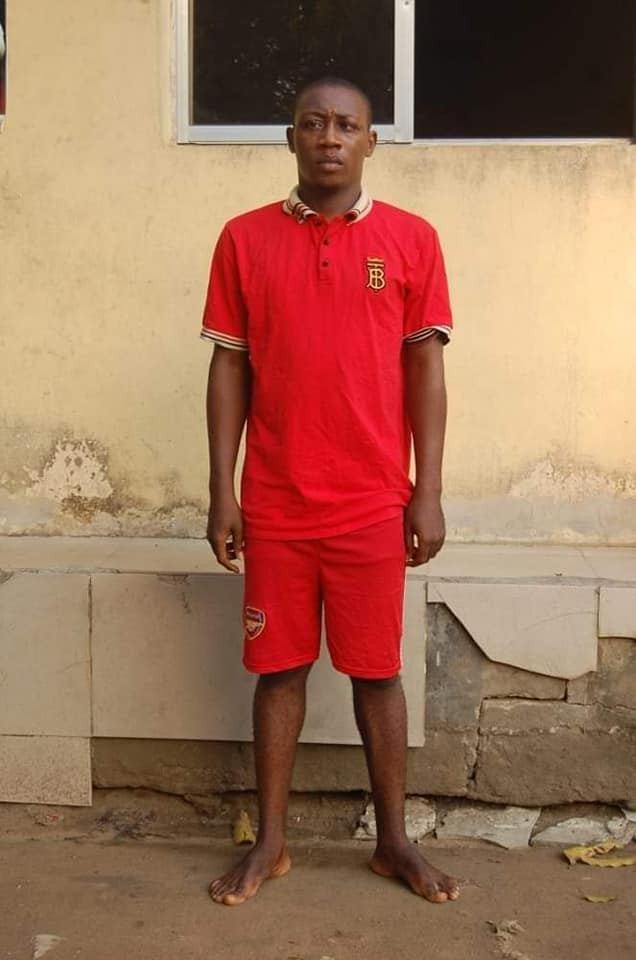 The Commissioner of Police, CP Amiegheme Andrew, called on members of the public to take additional steps in securing their cars by inserting security devices and be more vigilant after parking their cars as the Command is inundated of stolen cars.

He, however, promised to deal decisively with perpetrators of these and other heinous crimes in any part of the state.