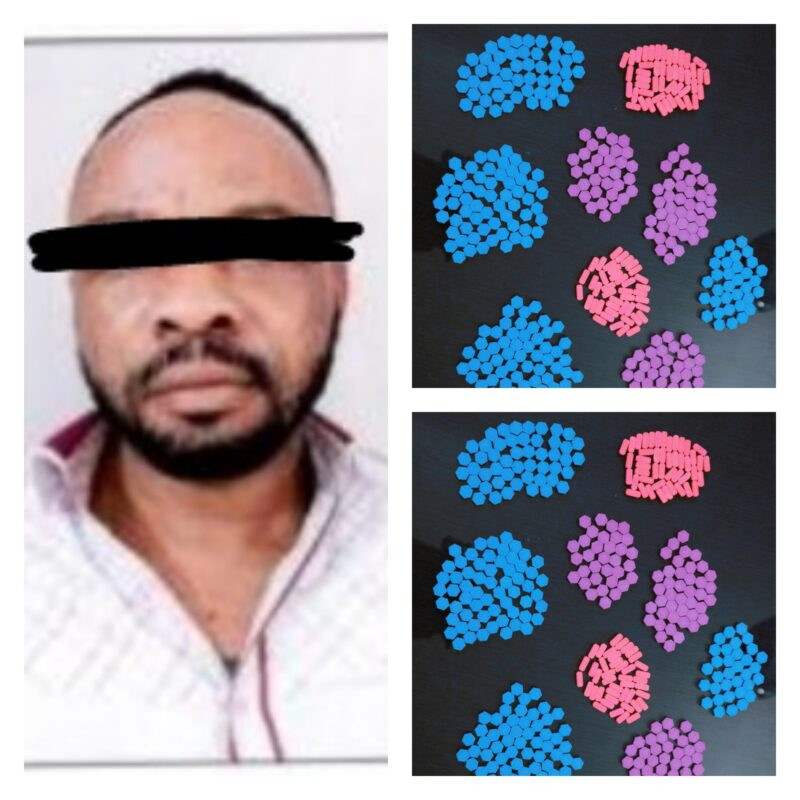 The Govindapura Police has arrested a 47-year-old Nigerian national and allegedly recovered over 400 ecstasy pills worth ?15.5 lakh (N8.5m) from him.

The accused identified simply as Thomas K was arrrested on Monday, August 16, while he was waiting for his customers to deliver the drugs, the police said.

A senior officer told media persons on Tuesday that Govindapura police inspector, Prakash R  received a credible information that a foreign national was standing near HRBR layout 5th cross for his clients and his movements were found to be suspicious.

“Acting on the information, Prakash R and his crime team swung into action and rushed to the spot. The team kept a close watch on the foreign national and when our team got confirmation that he is in possession drug the team raided the place and caught him red handed,” the officer said.

After he was arrested, the team interrogated him and based on his information the police raided his house and “recovered the drugs.”

The police are verifying his travel documents and questioning the landlord to ascertain since when he had been staying in the house and his work background.

The police said that the customers of the accused are mostly students and IT professionals.

“We are trying to find out the source of his drugs and how long he is operational. A Case under NDPS Act has been registered against the accused and further investigation is on.” the officer added.