“This is liife; it’s not good to come to this wolrd to suffer. I came to this world to suffer from friends I show love. I can’t forget that statement, ‘I dont associate myself with someone like you.’ I was there for you when your friends ran after your arrest ….” – Bobrisky heartbroken over Mompha’s public claim (Video) 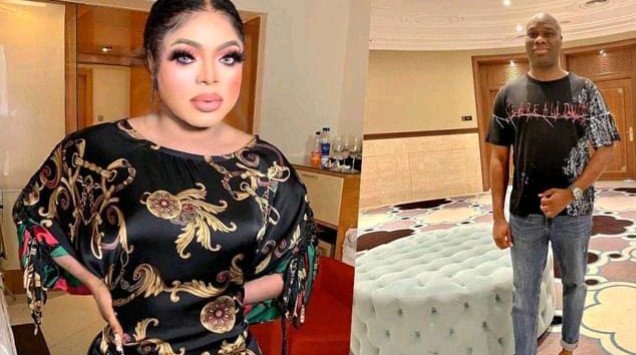 Popular lifestyle influencer, Bobrisky Okuneye, expresses heartbreak over the recent outburst between his former associate, Mompha Ismaila.
This comes following Mompha’s public claim where he dissociated himself from the crossdresser after being caught in a crossfire between Bobrisky and his former bestie, Tonto Dikeh. 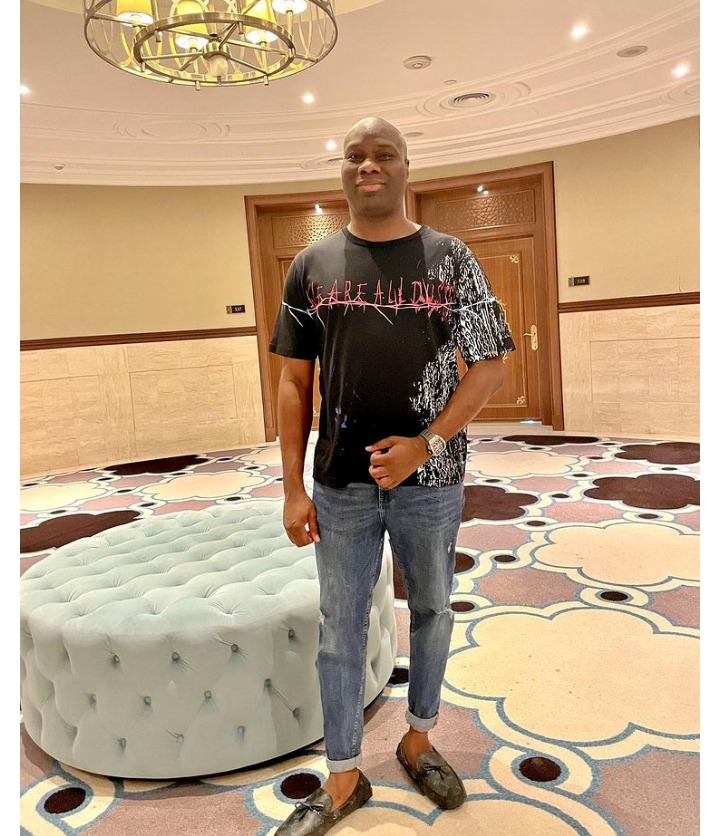 After a series of uncovering of Bob’s association with the businessman, the male barbie laments the pain of being publicly rejected by Mompha.
Bobrisky further stated that during the businessman’s arrest by the EFCC over alleged fraud and tax evasion, he was the only one who stood for him despite his long list of influential friends.
Watch the video below …

Previous articleAisha Buhari finally reacts to reports that she is pregnant for husband.
Next articleSam Obiago is dead