Three dead as gunmen open fire on passersby in Imo 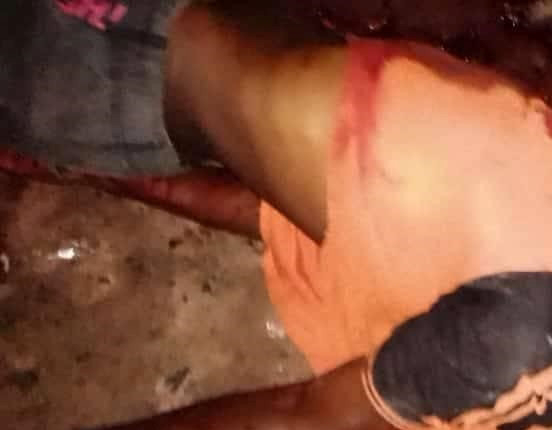 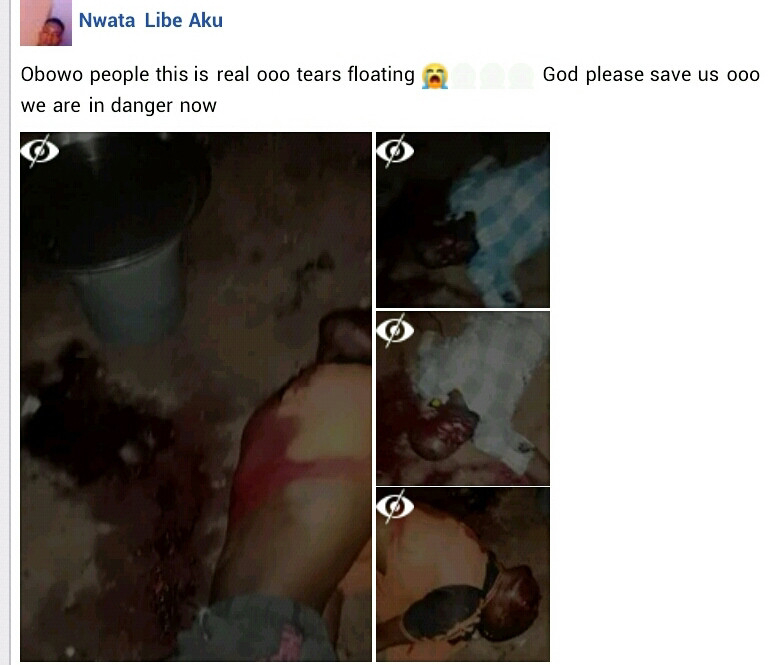 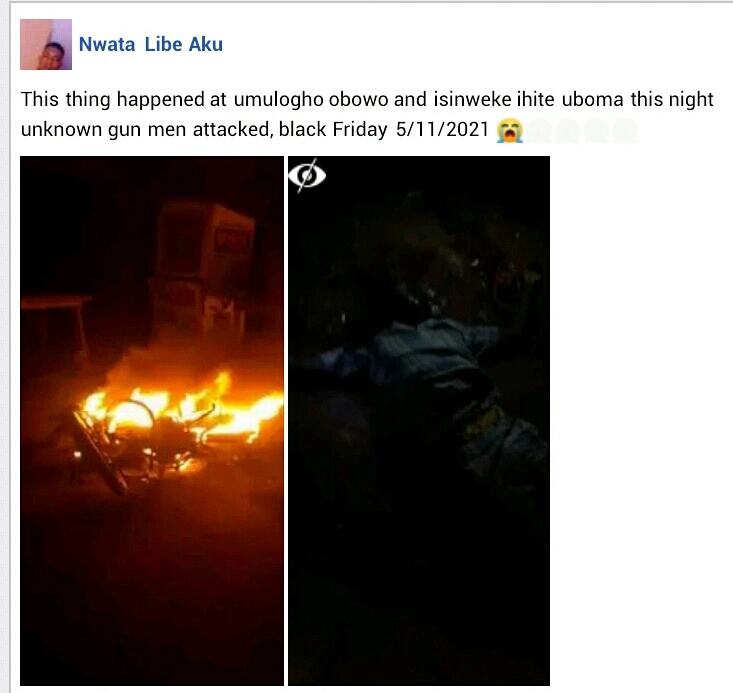