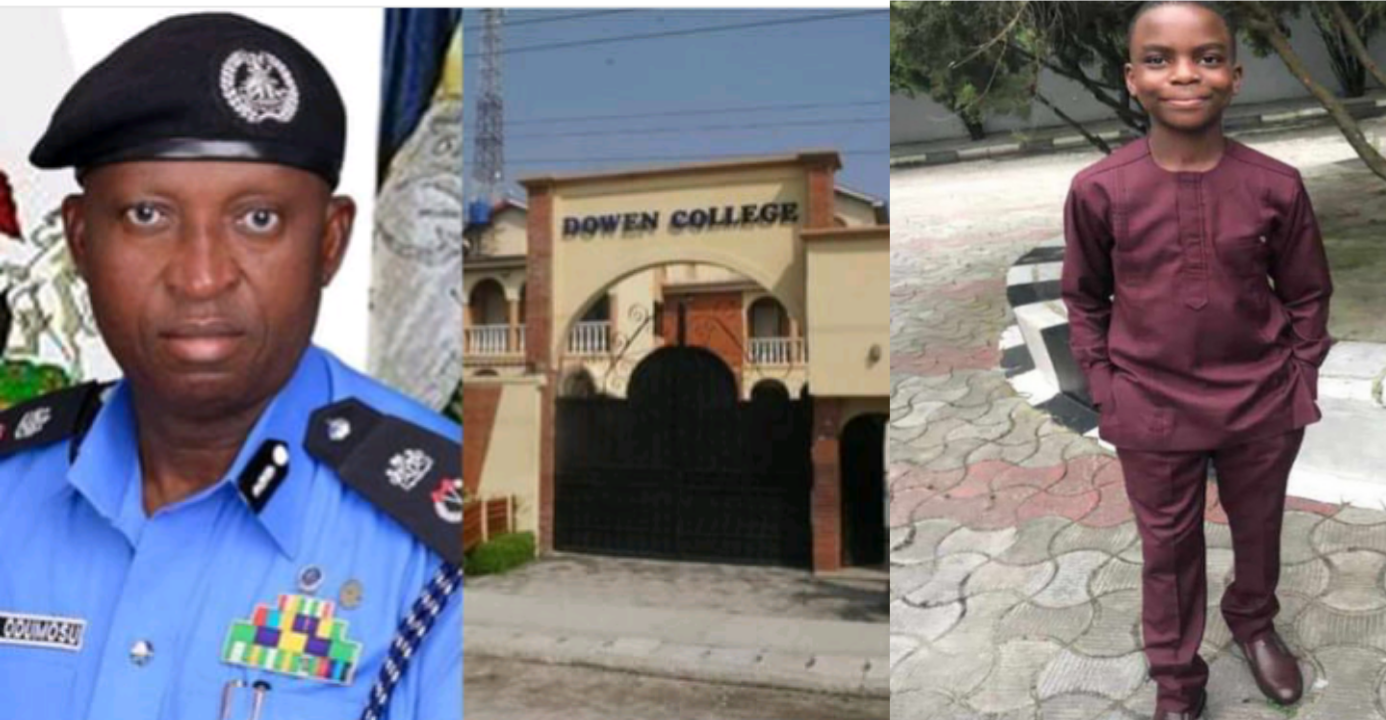 Three of the five students mentioned by Sylvester Omoroni are currently in the custody of the Police.
The Lagos State Commissioner of Police, Hakeem Odumosu revealed this to Channels Television on Tuesday, 7th December.
According to him, the suspects are currently cooperating and assisting the police in their investigations into the death of Sylvester Oromoni. 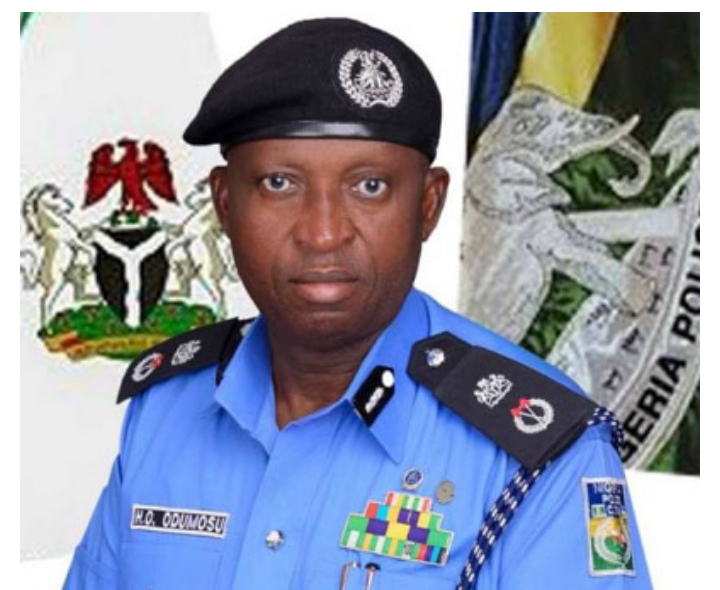 Although the names of the students that were apprehended weren’t given, Odumosu assured the public that they are key suspects.
Speaking further, he disclosed that the Police is set to go for a post-mortem of the body in Delta State to unravel the cause of Sylvester’s death.
He also stated that the Lagos and Delta State police authorities are working assiduously to get to the root of the matter.
Source: Channels Television