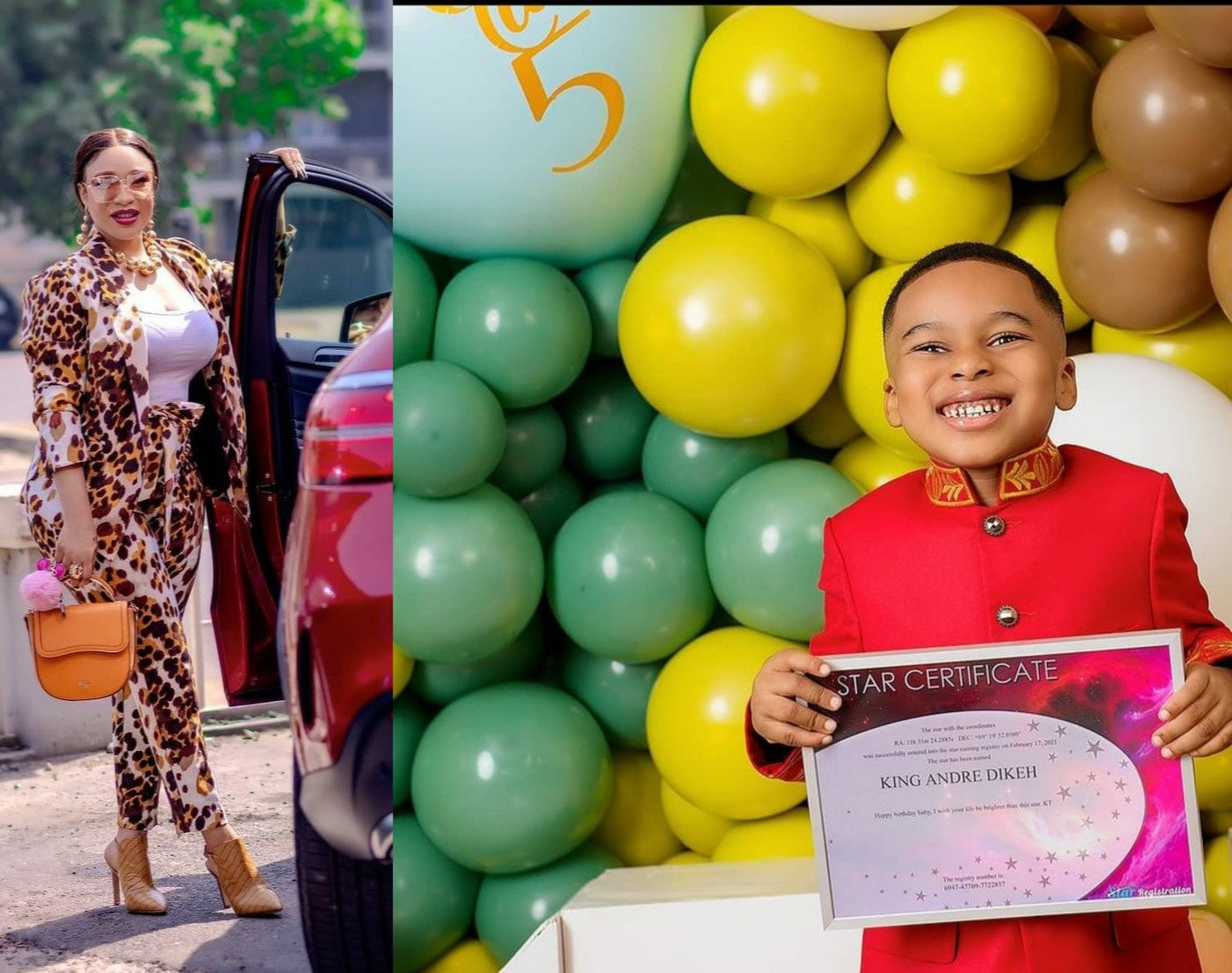 Tonto Dikeh chose to go for an unusual gift for her son’s 5th birthday.

The actress gave him other gifts then went out of her way to have a star registered in his name.

Prior to King Andre’s 5th birthday, Tonto had been hinting that she was giving her son a gift that ”no mother has ever given their child.”

Today, she showed her son’s star certificate and a star map giving directions to where in the galaxy his star is located. 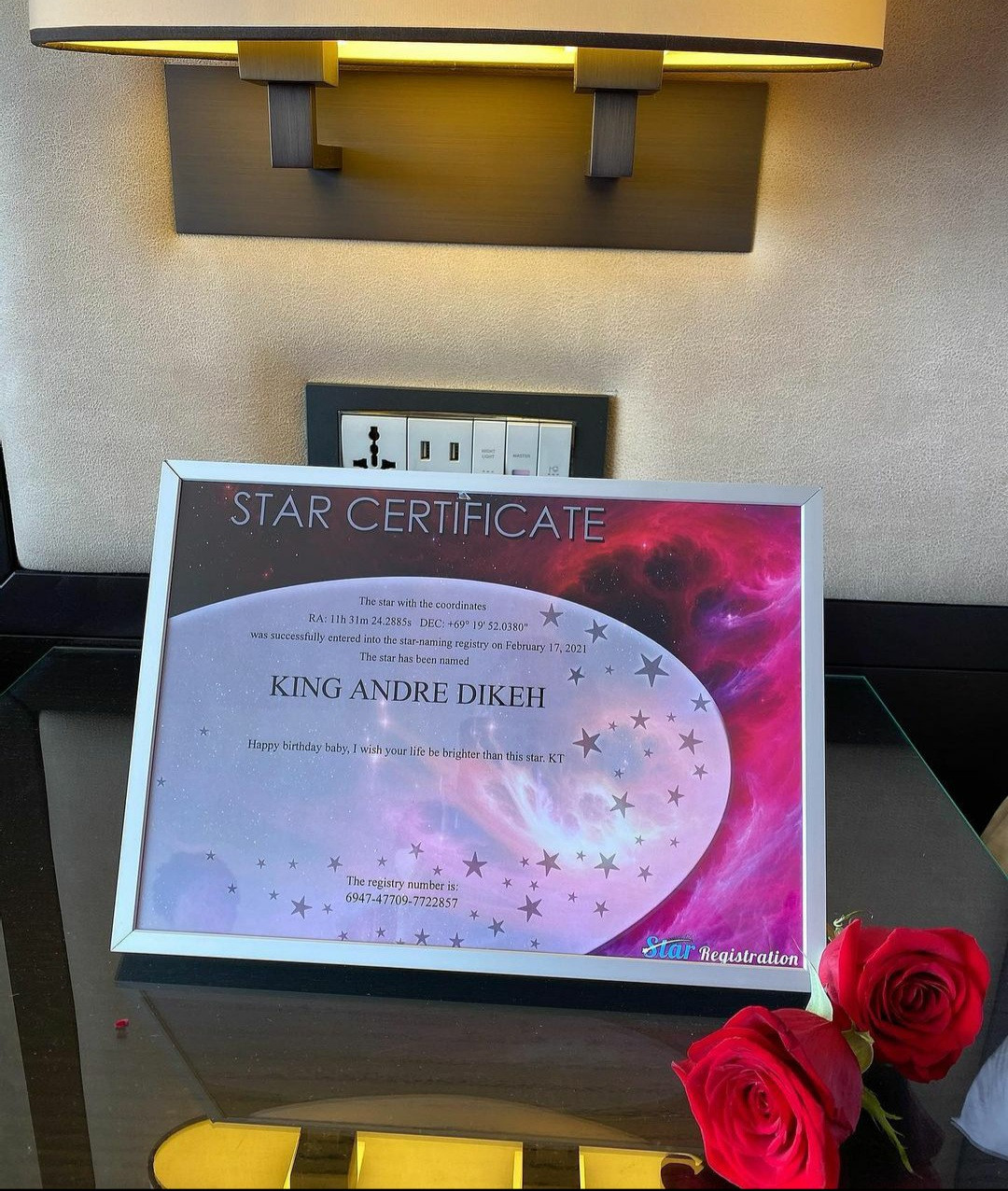 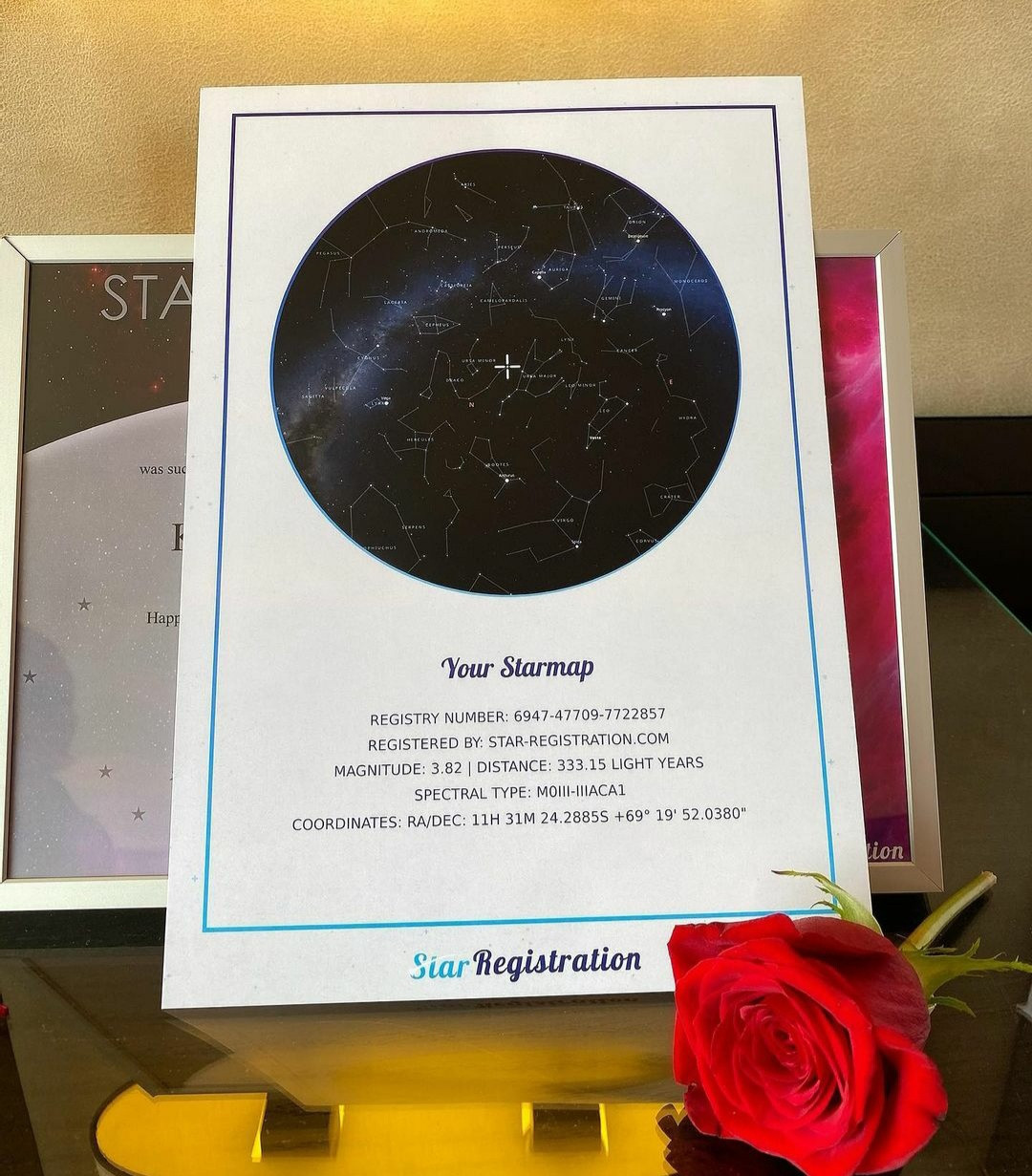 Tonto explained how she came up with such idea and invited other families to join hers in viewing the star. 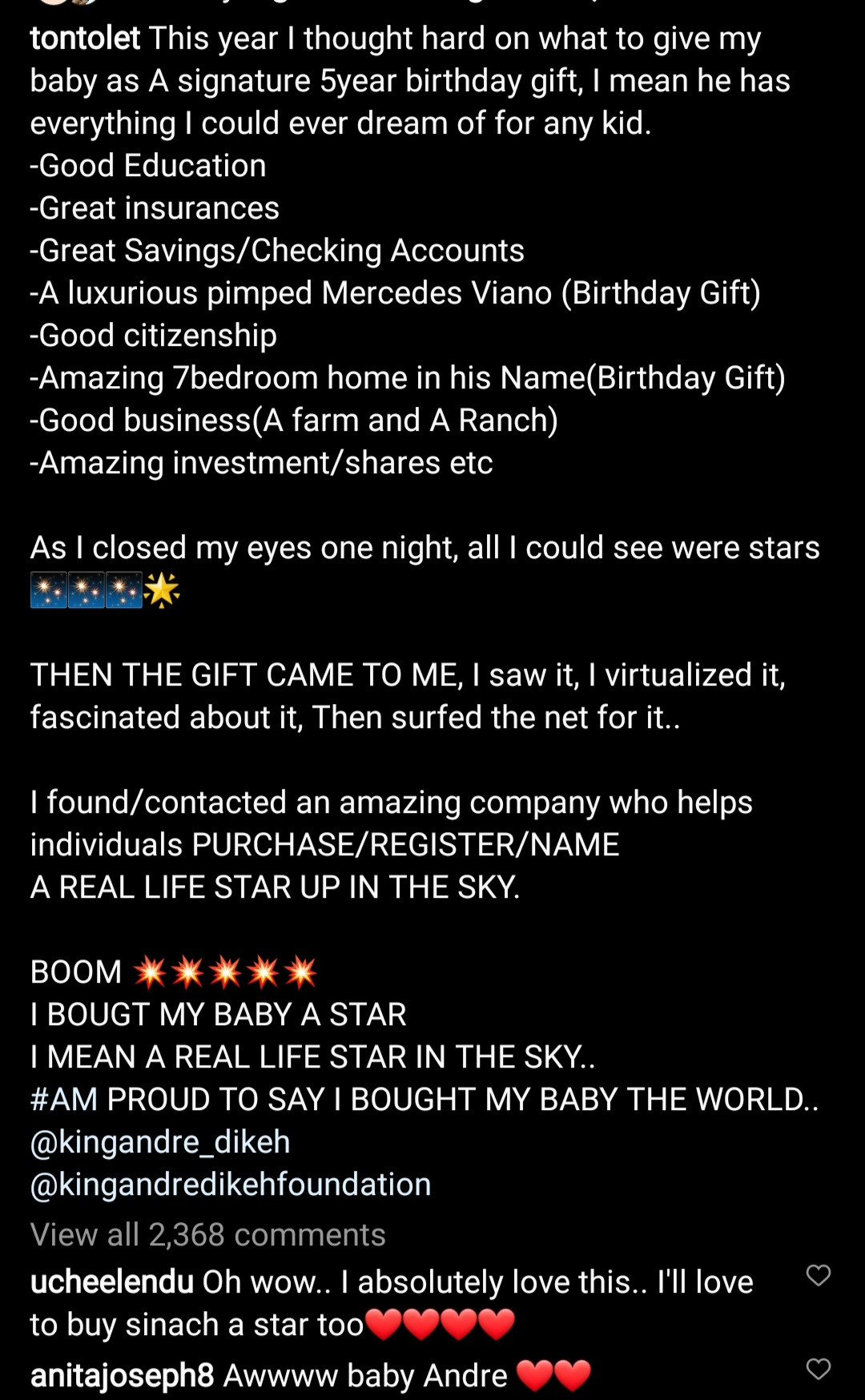 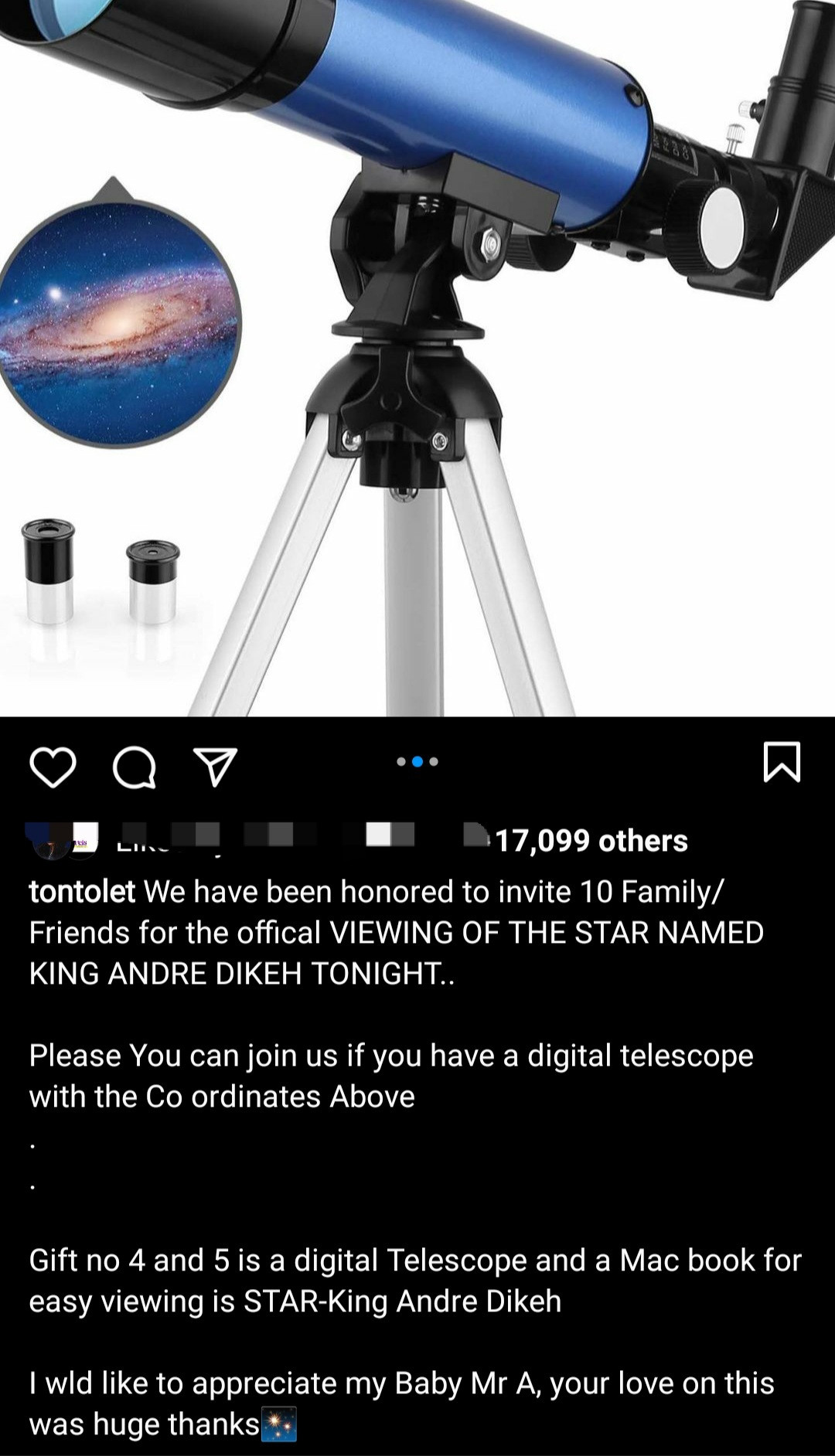 The star is in addition to other luxury gifts she got her son and 5 colourful cakes. 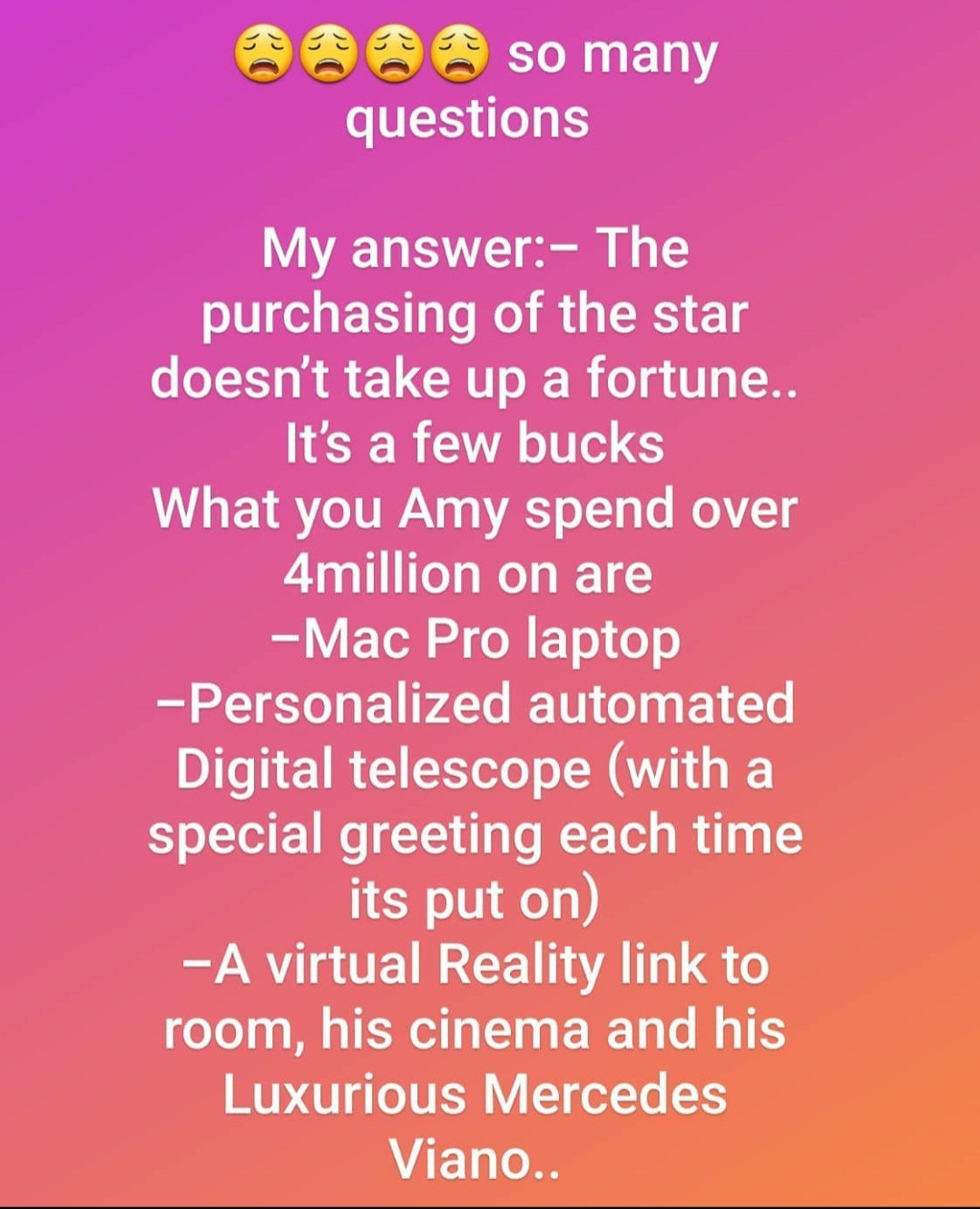 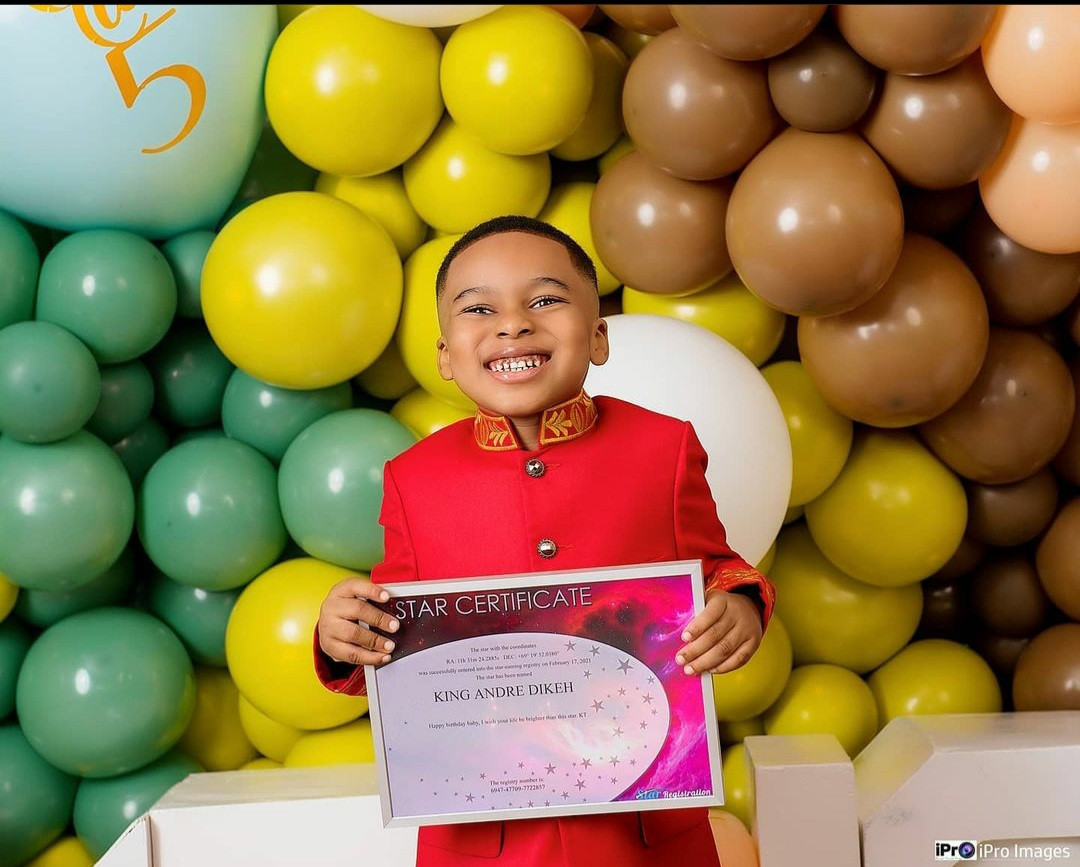 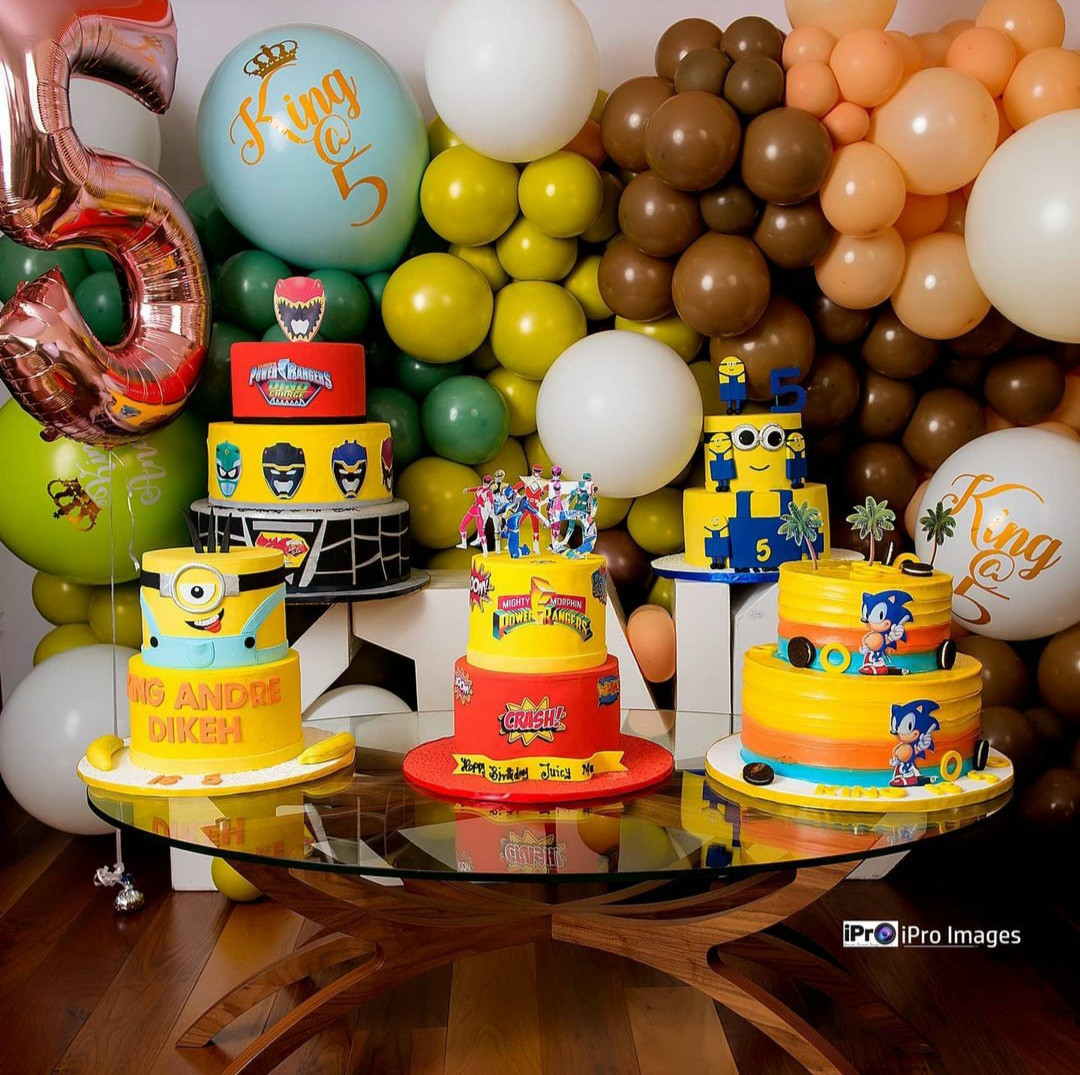