At least eight foreigners including two Nigerians have been arrested in a predawn raid by the Uganda Police Force on a property in Munyonyo, a Kampala suburb.

The arrest of the foreigners followed the ongoing investigations into the racket of people dealing in fake gold and dollars. 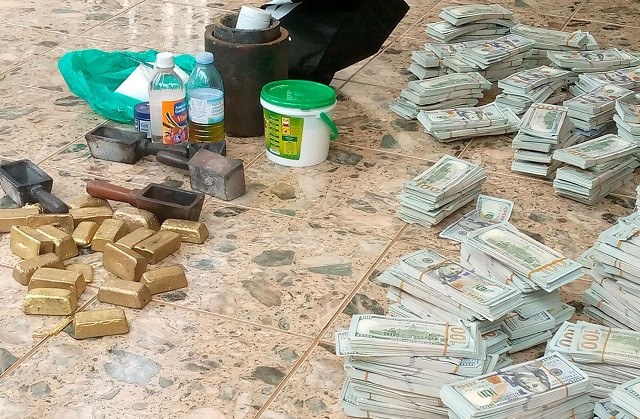 Charles Twine, the spokesperson of the Criminal Investigations Directorate-CID, who confirmed the arrest on Thursday, February 25, said the suspects were found with counterfeit currency notes worth US$ 2.4 M that was ready for circulation in Uganda and abroad.

According to Twine, the suspects are from the Democratic Republic of Congo-DRC, Nigeria, Rwanda, Burundi and Uganda. 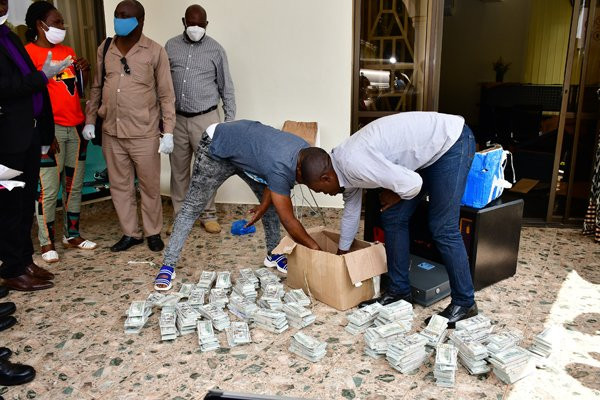 The development comes days after a joint security team comprising the police, the military and intelligence organs arrested Lt. Enoch Katwesigye Kyebijunga, a retired UPDF soldier in a gold scam that saw an American National lose over US$ 3.5m. 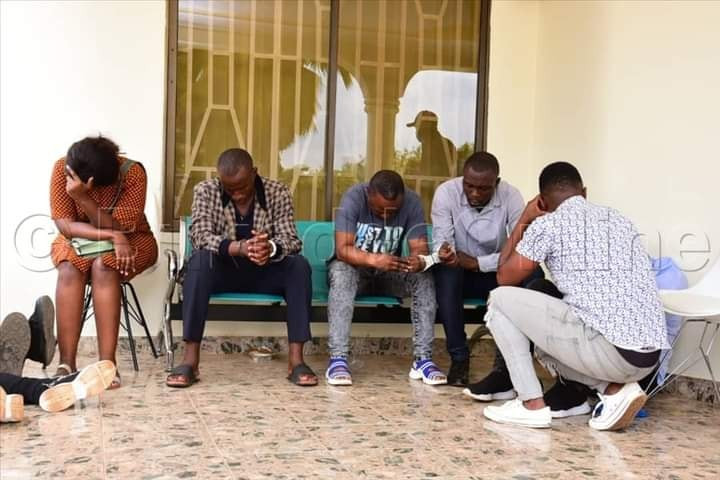 Kyebijunga was charged for money laundering together with a lawyer, Simon Peter Musangala and Martin Bwayo, a police officer. During investigations, detectives discovered that fraudsters were claiming to be representing top army generals in the gold deals.

“Through the inter-agency, we got information that there was part of their previous case of Katwesigye and his group of three that we arrested and charged in court. They have been operating under the disguise of a company called Kings-way Uganda Limited purportedly a clearing agent,” said Twine.

Twine said investigations reveal that the case was committed with a lot of syndicates that involved some people from the West and [Ugandans].

“We generated a search warrant from court and planned for a raid where police arrested eight people from countries of Nigeria, Rwanda, Burundi and Congo,” he said.

The police investigations indicate that the suspects first registered their company in the name of Kings Way Uganda Limited with the help of some Ugandans. They later rented “a spacious house” in Munyonyo where they have been executing their deals.

The suspects secured a bank account in one of the commercial banks in town which they used in the alleged theft. While executing their deals, they normally use former Uganda Revenue Authority workers who have been helping them in system operations.

The CID spokesperson said the suspects are currently detained at Jinja Road Police Station as investigations into the matter continue.

“We are going to engage the Office of the Prime Minister to help us establish whether the suspects are refugees in Uganda or they are here illegally,” he added. 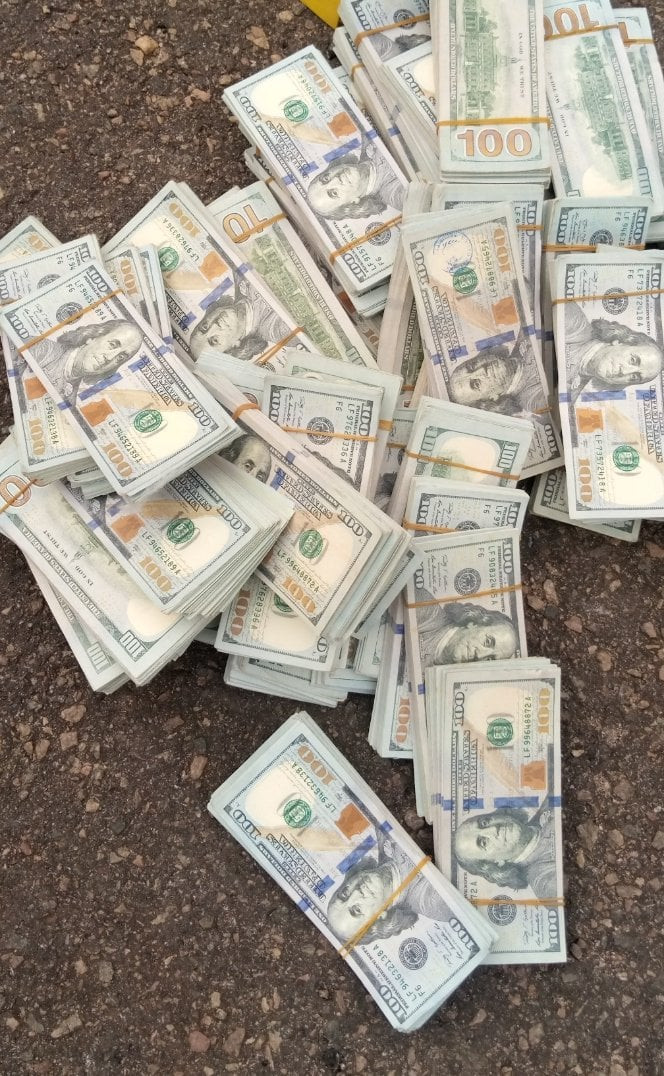 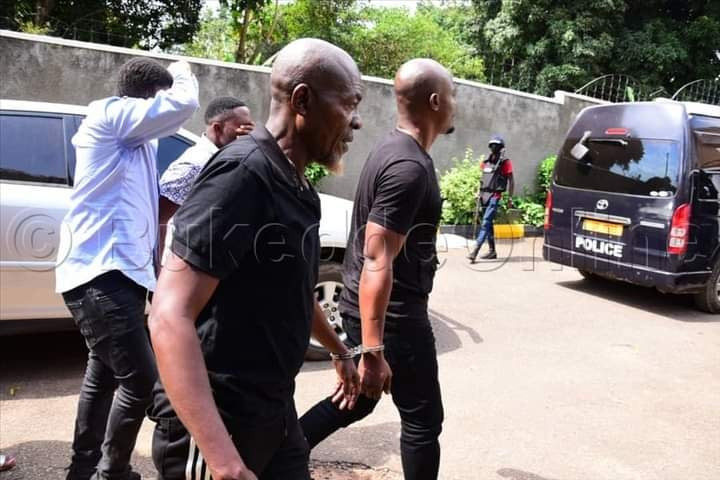 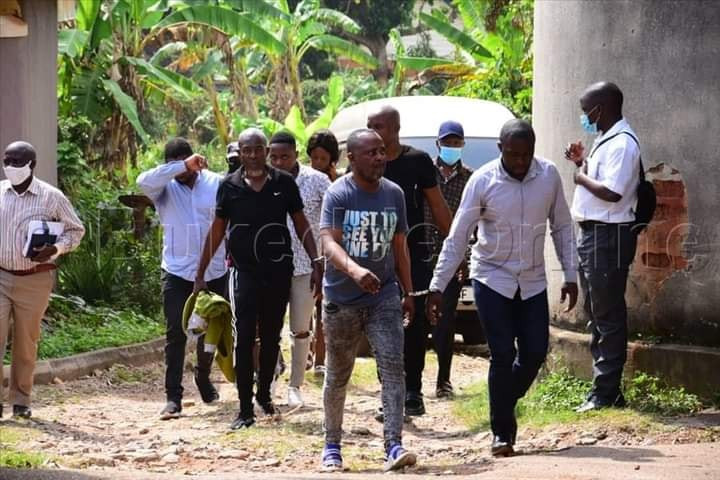 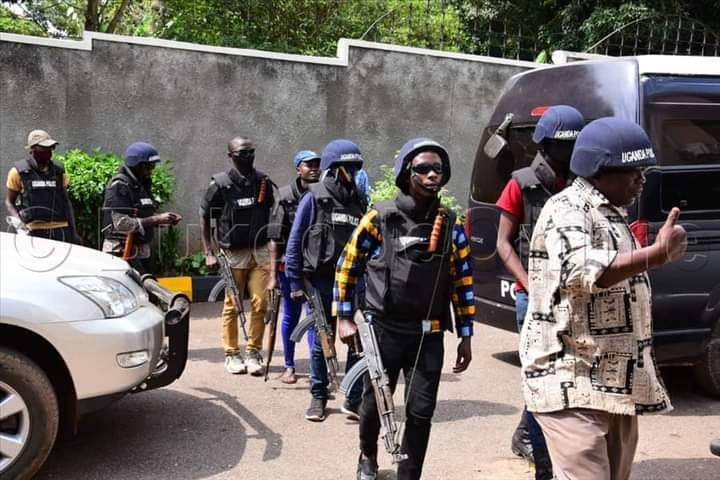 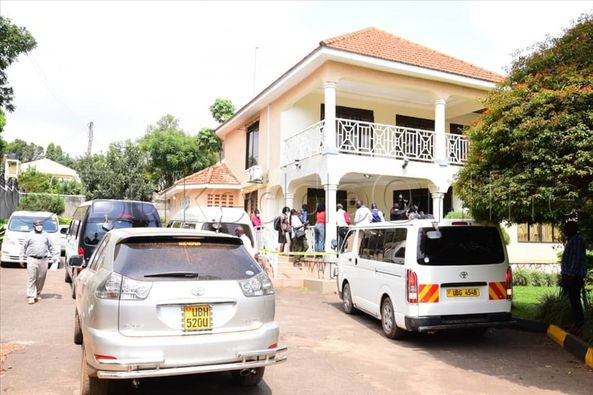 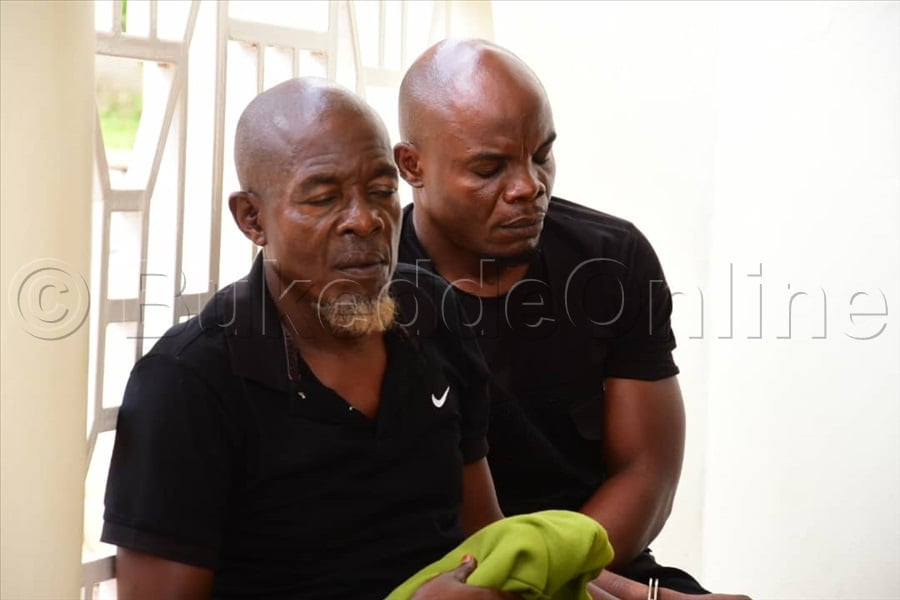