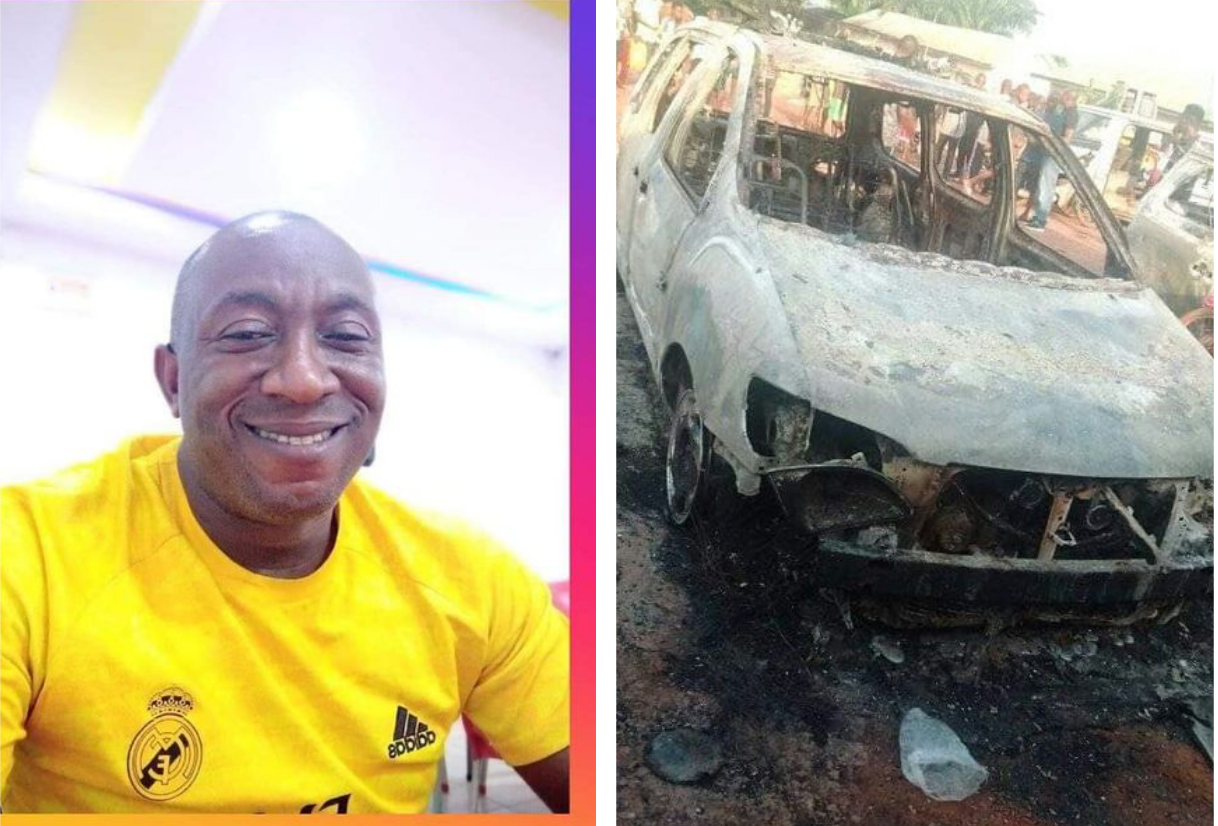 Two security personnel including a vigilante commander identified as Chinedu Urama were killed in the attack which happened in the early hours of Tuesday, October 6.

The office and patrol vehicles were also set ablaze by the assailants. 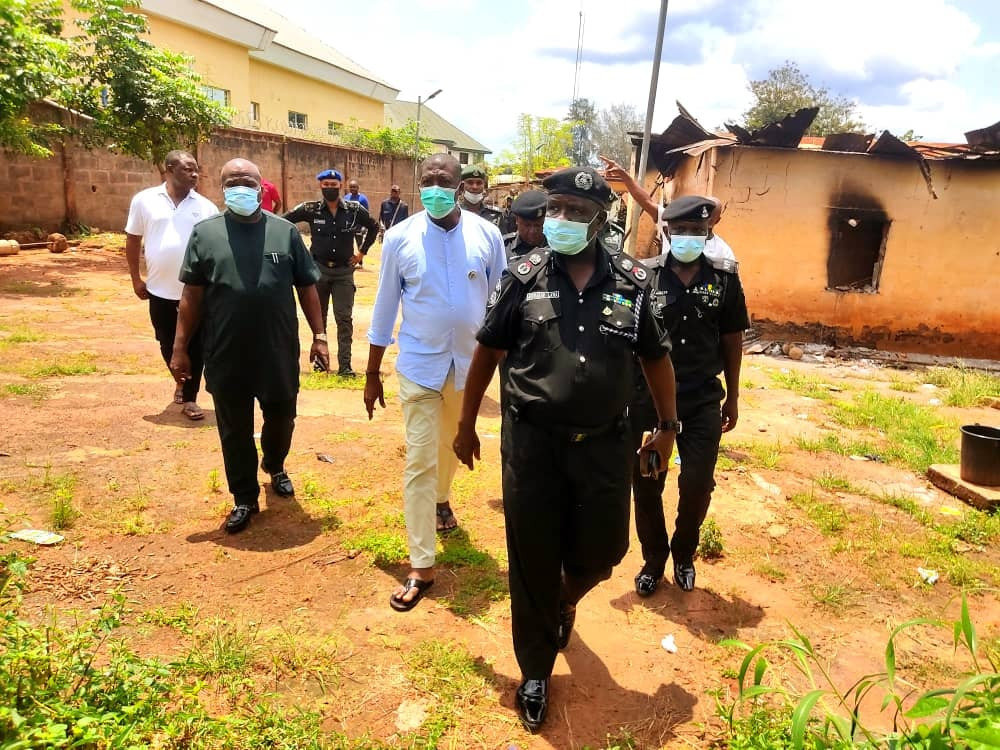 Meanwhile, the Enugu State Commissioner of Police, CP Abubakar Lawal, hasordered  full-scale investigation into the attack, warning that perpetrators will not be spared.

The Commissioner gave the order when he visited the office for on-the-spot assessment of the attack.

The CP commiserated with family members and friends of the deceased personnel and prayed for the quick recovery of those hospitalized.

He described the act as senseless and has ordered the State CID to carry out full-scale investigation to fish out and bring the assailants to book.

Spokesperson of the command, ASP Daniel Ndukwe, in a statement said three persons suspected to be connected to the act, have been arrested and are helping ongoing investigation. 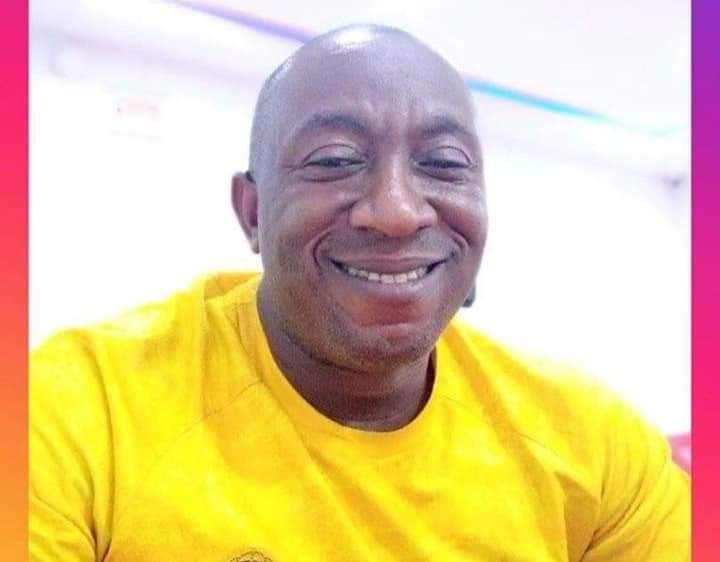 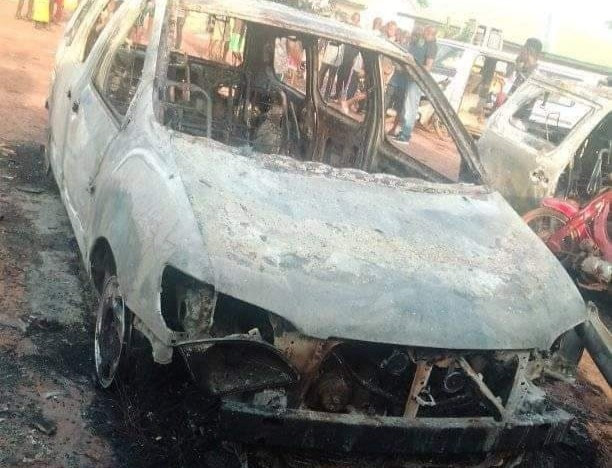 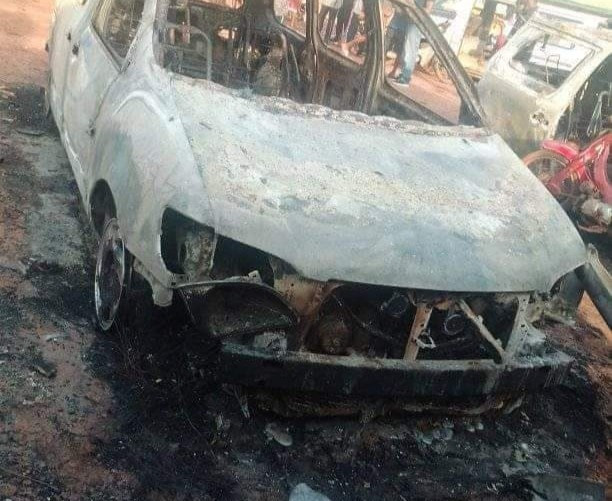 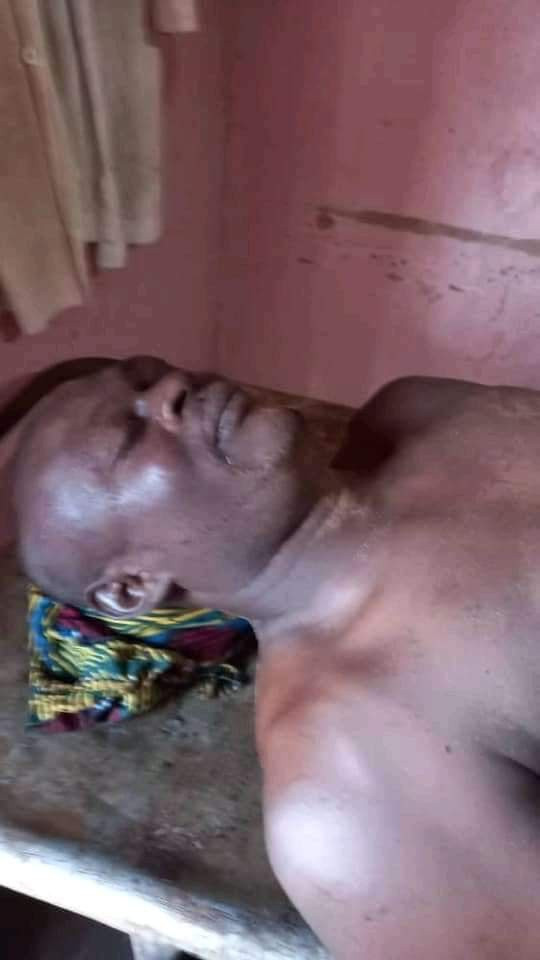 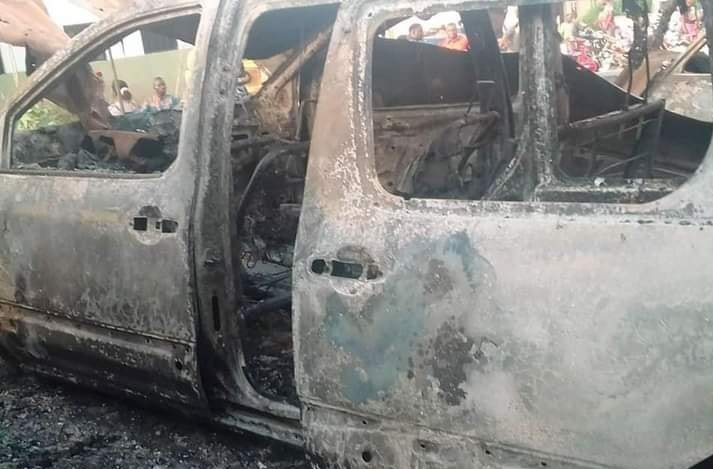 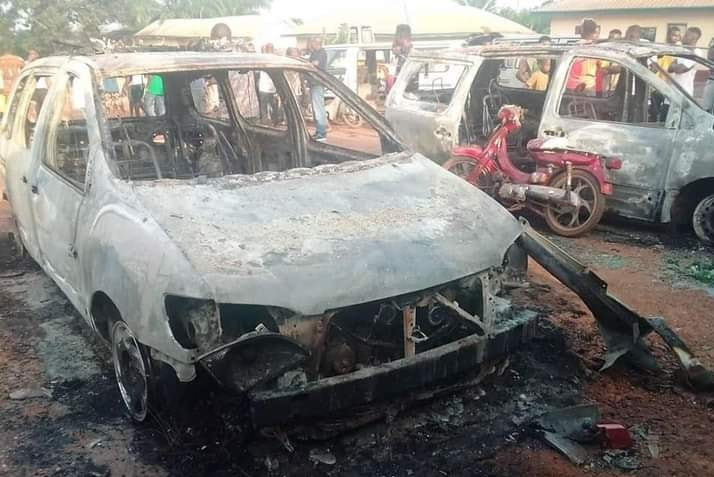 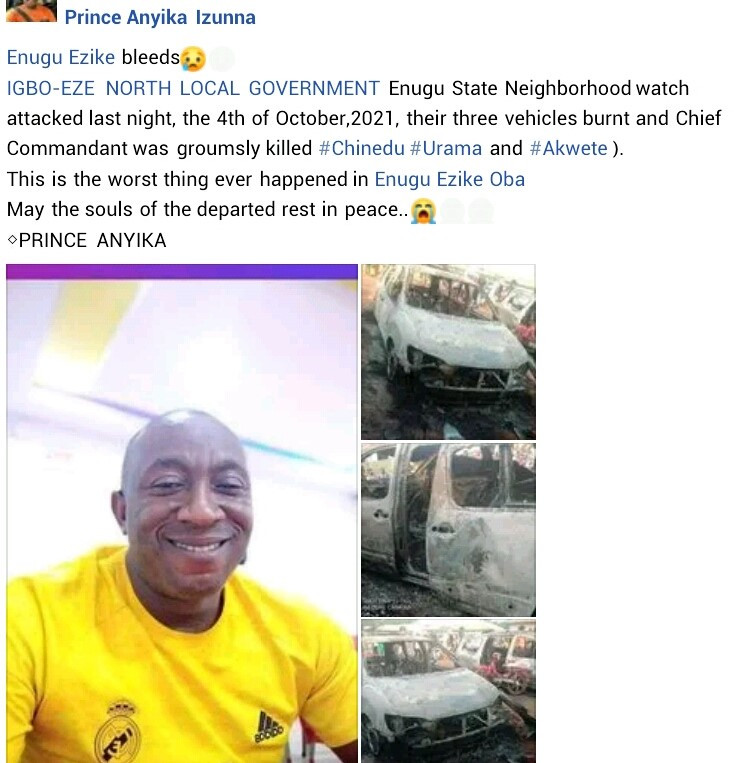