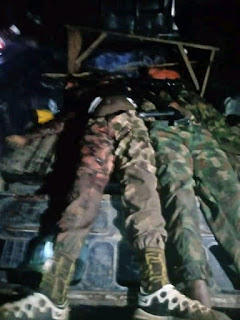 Operatives of the Kogi State Police Command have killed two members of a five-man kidnapping gang in a shootout on the Ajaokuta highway.

The suspected criminals who were in military uniform had blocked the road stopping vehicles until the men of the Anti-Crime Patrol team swooped on them and engaged them in fierce gun battle. Two of them were killed while three others escaped into the bush with gunshot injuries.

Chief Press Secretary to Kogi State Governor, Onogwu Muhammed, who confirmed the development in a statement issued to newsmen on Wednesday, June 9, said the police team are on the trails of the fleeing suspected kidnappers, combing bush areas around the location of incidence.

“The Police have in their possession items recovered from the criminals, that include two wooden AK47, 25 assorted GSM handsets, one First Bank ATM card bearing Mohammed Jamiu and undisclosed sum of money,” he stated. 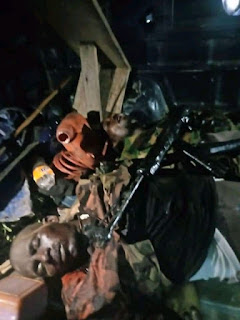 The CPS said that Governor Yahaya Bello praised the gallantry and swift response of the security team who are ever poised to secure the state from criminal elements.

The Governor urged citizens to go about their normal businesses as the state is battle ready to confront criminal elements and other related shenanigans.

“Kogi State has no abode for criminal elements, the state exists only for law abiding persons. Whoever thinks he can engage in crime will be decisively dealt with. Our gallant security forces are on ground to ensure lives and property are secured, and the State will continue to provide the needed leadership.” he added. 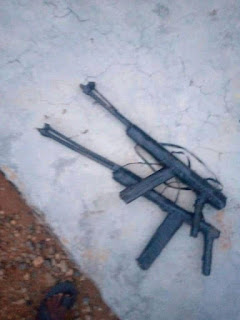 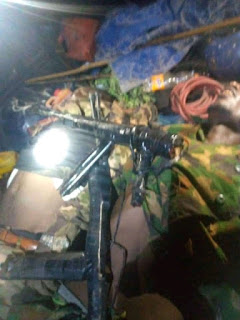