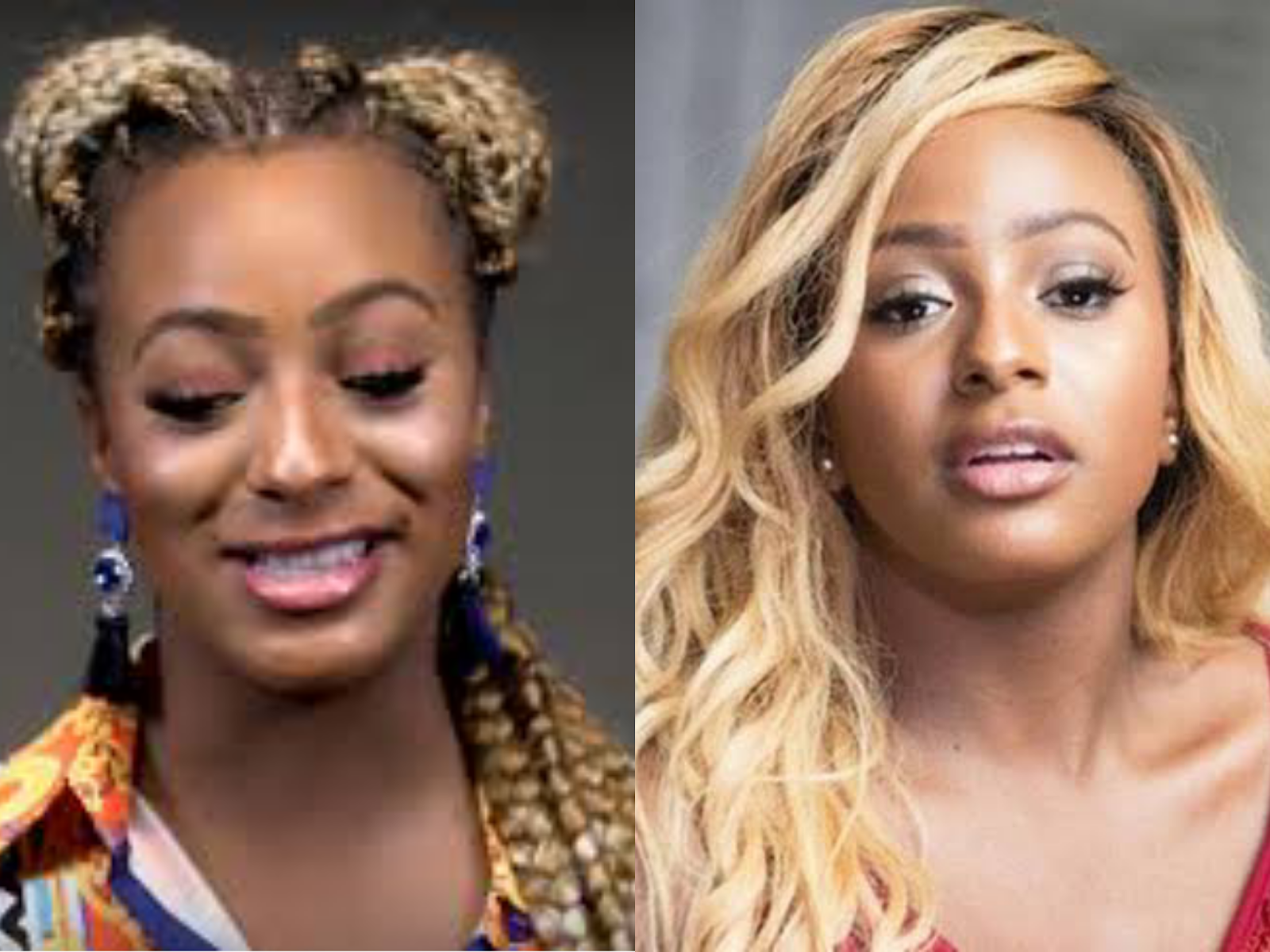 Popular Nigerian Entertainer, Florence Ifeoluwa Otedola otherwise known as DJ Cuppy has given specifications for her ‘type of man’.
In an interview with UK Media Personality, Zeze Millz, the Billionaire heiress revealed that she has gone on a date with a bus driver and there is nothing wrong with that.
According to Cuppy, the type of guy she is looking for is the 9-5, off social media man who doesn’t care about online opinions
When asked how she finds these men, Cuppy revealed that she sees them on dating apps, one of which cost about 400 pounds to join the platform.
Watch the interview below ;