An angry Russian footballer’s wife screamed at her husband after barging into a sauna to accuse him of cheating on her with a naked “prostitute”.

Denis Glushakov age 31, who is a Spartak Moscow star, was relaxing in the steam ahead of a big game when wife Daria, 27, a dental surgeon, barged in.
cafe
Please click to follow our Instagram page thanks
Filming a clash with her husband as he emerged dressed only in a towel trying to grab her smartphone, she claimed she had caught the club’s captain “red handed”.

Glushakov has played 57 times for Russia but didn’t make the final World Cup squad after being picked in a preliminary list. Daria, the mother of his two children, hit out: “They were sitting at the table there was wine, hookah, and fruits.

“She was sitting on his lap, naked, and he was in a towel.” Moments later filming a video she accused him: “Here is his prostitute! Here she is. And him.”

The sauna scene has gone viral in Russia, although the mystery woman had rapidly dressed by the time Daria caught her on camera. The fracas was a couple of days before Spartak’s derby with Dynamo on August 25, which Glushakov’s team won 2-1.

Glushakov due to play for Spartak in Europa League ties against Glasgow Rangers in October and November has denied being with a “prostitute” in the steam. 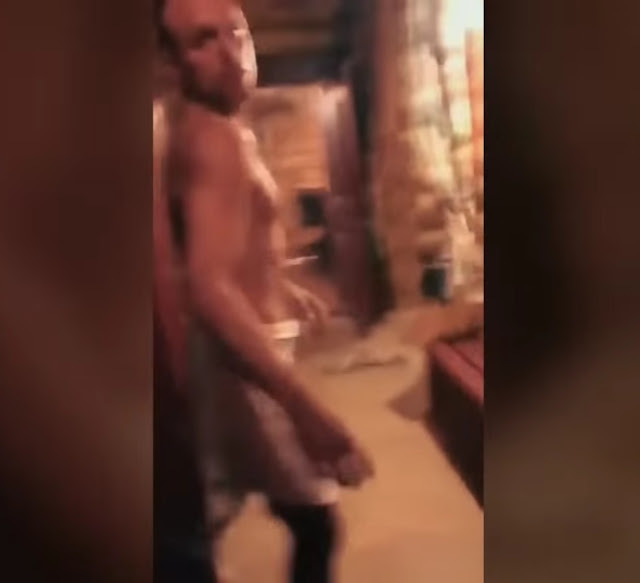 Check this:  7 things not covered by comprehensive car insurance